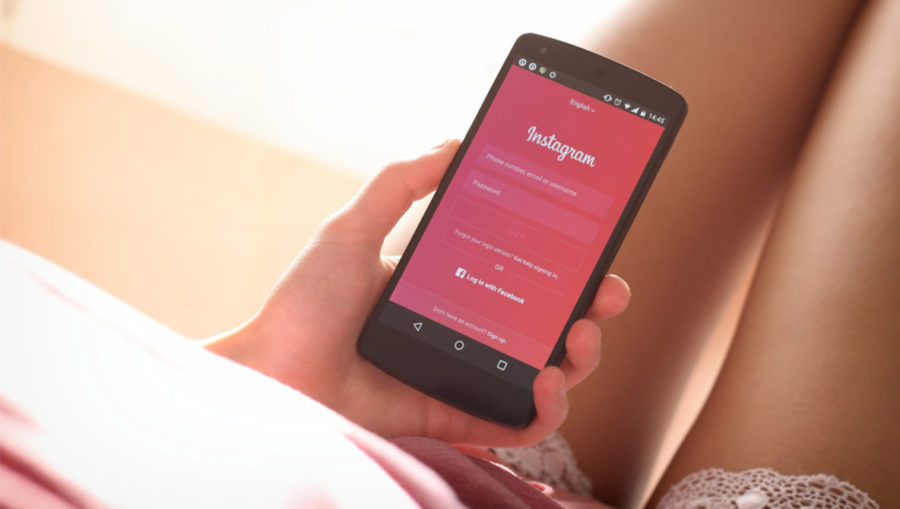 In an attempt to supplement Facebook’s (which owns Instagram) Watch platform, while competing with Snapchat Discover and YouTube, Instagram is targeting music videos and other scripted programming for a platform launching sometime this month, according The Wall Street Journaland TechCrunch, which cited sources familiar with the situation.

Launched in 2010, the photo and video-sharing social networking service claims to have more than 800 million users, including about 500 million daily users.

Instead, programming would follow the Watch strategy, which include just-announced news show launches from ABC, CNN, ABC and Fox.

“We have pushed intensely over the last six months to emphasize quality over quantity,” Campbell Brown, head of global news partnerships at Facebook, told CNNMoney. “This is another investment in quality news on Facebook.”

While current Watch programming include reality series, “Ball in the Family,” and comedies, “Strangers” and “Loosely Exactly Nicole,” among others, reports suggest questionable viewership despite Facebook’s 138 million daily users.

Notable exception: “Returning the Favor,” which follows Mike Rowe as he travels across the country in search of people who are giving back to their communities. The show reportedly generates 70 million views.

Rowe, who cut his teeth on Discovery Channel series “Dirty Jobs” and CNN series, “Somebody’s Gotta Do It,” has more than 5 million Facebook “friends.”