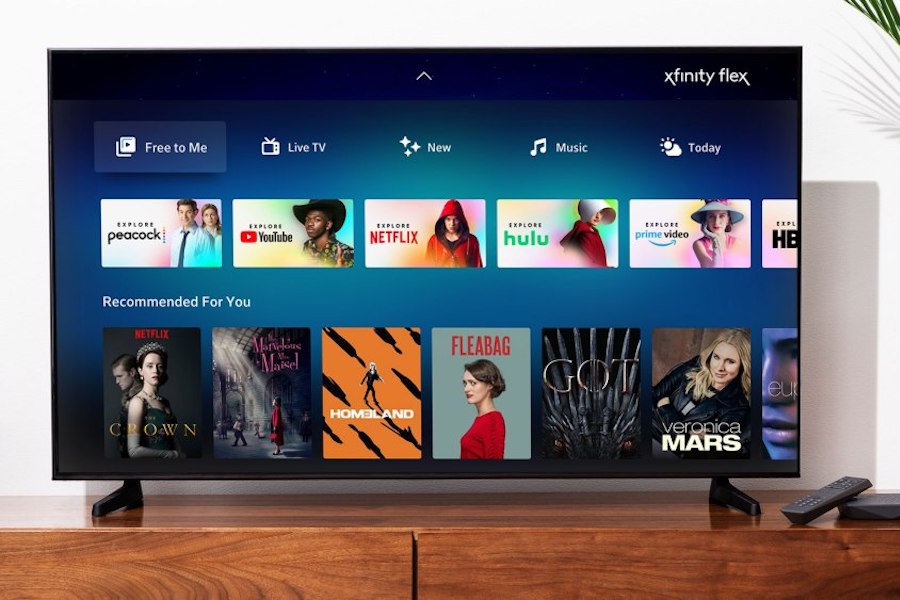 Following the disclosure that cable giant Comcast lost 149,000 pay-TV subscribers in the quarter, and 733,000 subs in 2019, with increased sub losses mounting in 2020, CFO Mike Cavanagh went on the offensive on the Jan. 23 fiscal call, dismissing much of the sub losses to so-called unprofitable customers.

Cavanagh said video remains a valuable market so long as it relates to Comcast’s burgeoning broadband business. The company added 1.4 million high-speed Internet subscribers in 2019. The executive said broadband centric consumers are coveted to the extent they increase their “lifetime value” to Comcast.

But it is precisely “these customers” that are not just cord-cutters anymore, they’re also traditional pay-TV subs tired of paying more than $100 monthly for channels they never watch.

“I think by the end of this year, you’re going to see the $5 Peacock product be offered for free to a lot of [third-party] cable and satellite customers,” Cavanagh said.

The CFO said that in addition to Peacock, the company would focus marketing efforts around Xfinity Flex, a broadband-only platform offering access to more than 100 video and music services, including Netflix, HBO, YouTube, Showtime, Amazon Prime Video, Amazon Music, Pandora and iHeartRadio.

“We are prioritizing Flex as a key initiative in 2020,” he said.