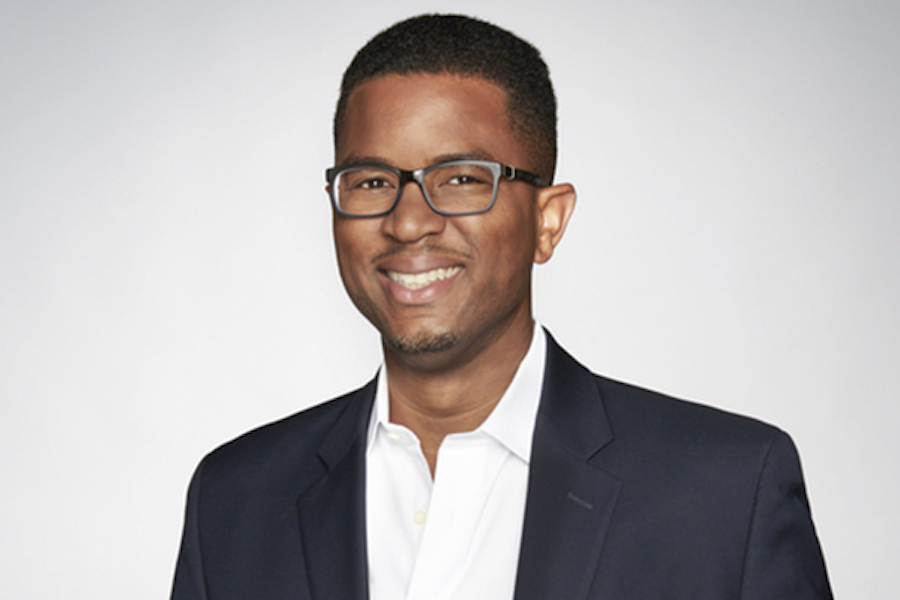 When WarnerMedia launches HBO Max in May, the $14.99 subscription streaming video platform won’t include programming from Cinemax or SVOD services Boomerang and DC Universe. At the same time, the former Time Warner company plans to keep operating HBO Now and HBO Go concurrently with Max, according to Kevin Reilly, chief content officer of HBO Max and president of TNT, TBS, and truTV.

Speaking Jan. 15 at the Television Critics Association winter press tour in Pasadena, Calif., Reilly, along with Michael Quigley, EVP of content acquisitions and strategy, and Sarah Aubrey, head of original content, outlined additional details on Max, which will rival HBO Now as the most-expensive SVOD service on the market.

He said it remains up in the air how “[we] manage that whole ecosystem ourselves.”

Reilly said Cinemax, which has traditionally been bundled with HBO to pay-TV distributors, would be moving away from original productions. The channel’s notable shows included “Banshee,” “Warrior,” “Outcast,” Quarry,” and “The Knick”.

Cinemax shows such as “Strike Back,” “Gangs of London,” and “C.B. Strike,” are co-productions with Comcast-owned Sky Studios and the BBC, respectively.

“You can expect that there won’t be any more originals,” Reilly said.

WarnerMedia plans to fill the void with high-profile catalog shows such as “Friends,” and “The Big Bang Theory,” in addition to hundreds of Warner Bros. movies. Max also inked a three-year production deal with director Steven Soderbergh, who is helming original movie, Let Them All Talk, for the service.

“This will be the preeminent classic movie offering of any service out there,” Quigley said.