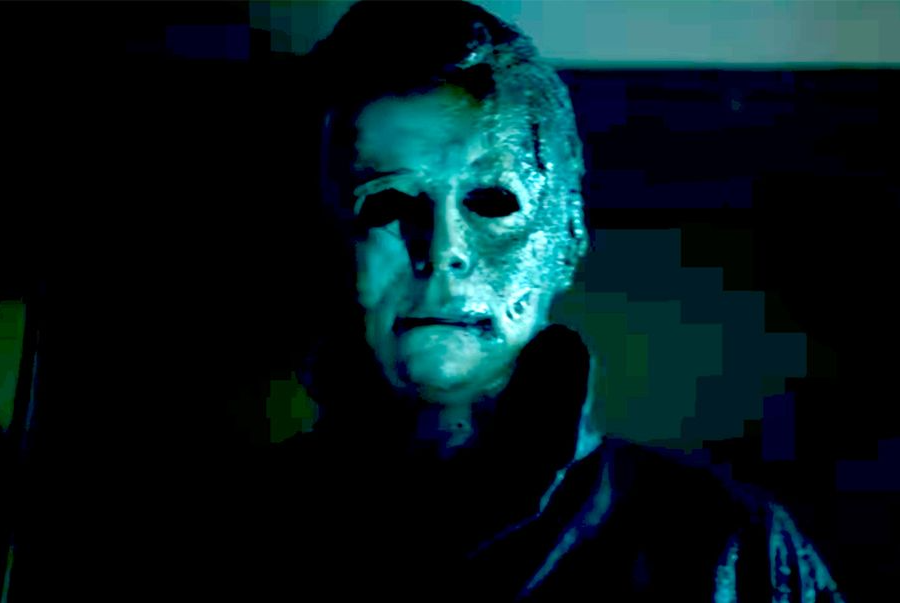 Notably, selling more than $41 million worth of tickets for a movie that is available for free on the Peacock streaming platform is impressive. At the same time, last year’s Halloween Kills also was also released concurrently on Peacock.

The NBCUniversal hybrid SVOD/AVOD platform ended the most recent fiscal period with 15 million paid subscribers. It is also available for free to more than 17 million Xfinity pay-TV subscribers.

Rounding out the podium was Sony Pictures’ live-animated family film Lyle, Lyle, Crocodile, which generated $7.4 million in revenue to up its global tally to $22.7 million after two weekends.