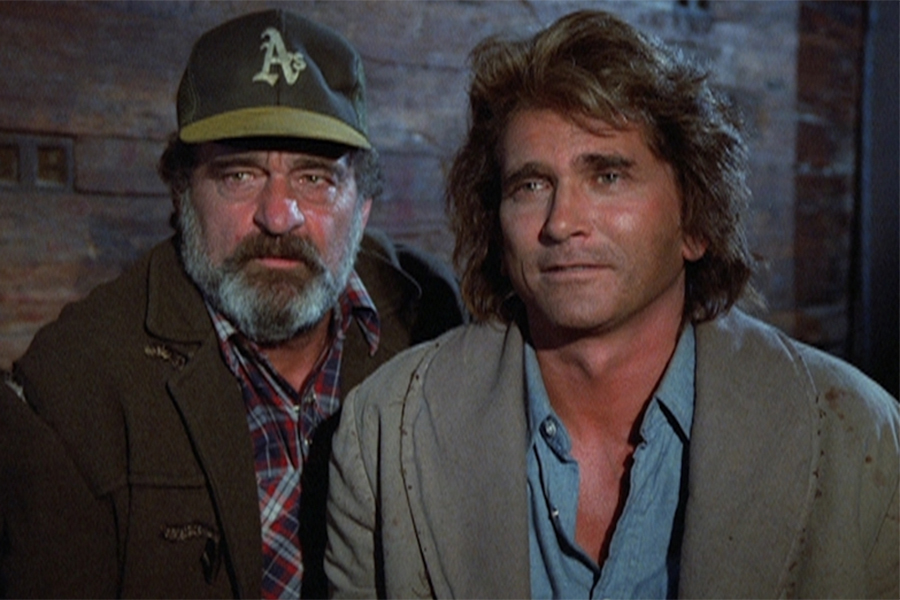 Starring Michael Landon (“Bonanza,” “Little House on the Prairie”) and Victor French (“An Officer and a Gentleman,” “Rio Lobo”), the series follows a probationary angel sent back to Earth who teams up with an ex-cop to help people.

“We’re thrilled to add the beloved series ‘Highway to Heaven’ to FilmRise’s constantly growing library of treasured, classic television series,” FilmRise CEO Danny Fisher said in a statement. “Now, millions of original fans will be able to re-watch the series and a whole new group of viewers will have the opportunity to discover it — including in multiple dubbed versions throughout the world. Additionally, we will now be able to release newly restored, HD versions, which we are excited to introduce to streaming.”

“Genesis is excited that FilmRise, a company with a proven track record of success with digital properties, has partnered with us on ‘Highway to Heaven,’” said Wayne Lepoff, president and CEO of Genesis International TV & Film. “Since Genesis first introduced ‘Highway to Heaven’ into U.S. television syndication, our admiration for Michael Landon and his legacy, as well as his family and business team, has been unparalleled.”

The American fantasy drama series aired for five seasons on NBC from 1984 to 1989, with a total of 111 episodes, and received numerous Emmy nominations. “Highway to Heaven” was Michael Landon’s final TV show and a Nielsen top 20 series during its first season.