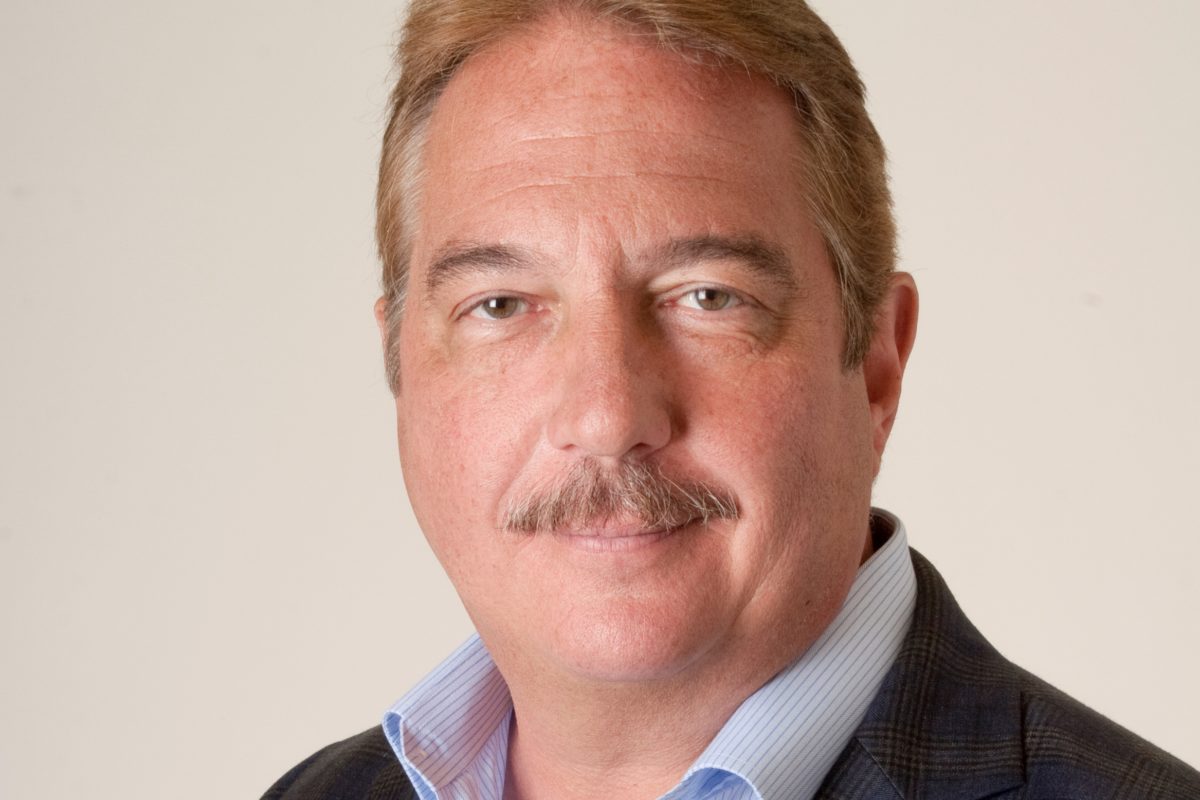 GameStop has a new CEO: Michael K. Mauler, a 16-year veteran of the company.

He replaces J. Paul Raines, who stepped down due to health issues.

Mauler, 56, previously served as EVP and president of International, which consists of nearly 2,000 retail stores operating under the GameStop, EB Games, Micromania and Zing Pop Culture brands. Mauler has led the International division’s business and diversification initiatives since January of 2010. His achievements include launching the company’s global Collectibles business in 2014.

Prior to heading the International business, Mauler served as the company’s SVP of Supply Chain and International Support, and before the merger between GameStop and EB Games, served as Vice President of Logistics for Electronics Boutique.

Dan DeMatteo, executive chairman of GameStop, said in a news release, “On behalf of GameStop’s Board of Directors, I am pleased to announce Mike Mauler as our new CEO. Mike has been part of the GameStop senior leadership team for many years, where he has played an integral role in creating and driving the blueprint of our diversification strategy, successfully managing our international operations, and growing our core business segments. We are fortunate to have such an accomplished leader, who has a thorough understanding of our operations, business strategy and our stakeholders, and is committed to strengthening our results and driving our Company forward.”

Raines in November 2017 took a medical leave from GameStop when he had “a medical reoccurrence” of a brain tumor, according to the Dallas News. The newspaper said Raines has resigned from the Grapevine, Texas-based video game retailer’s board.