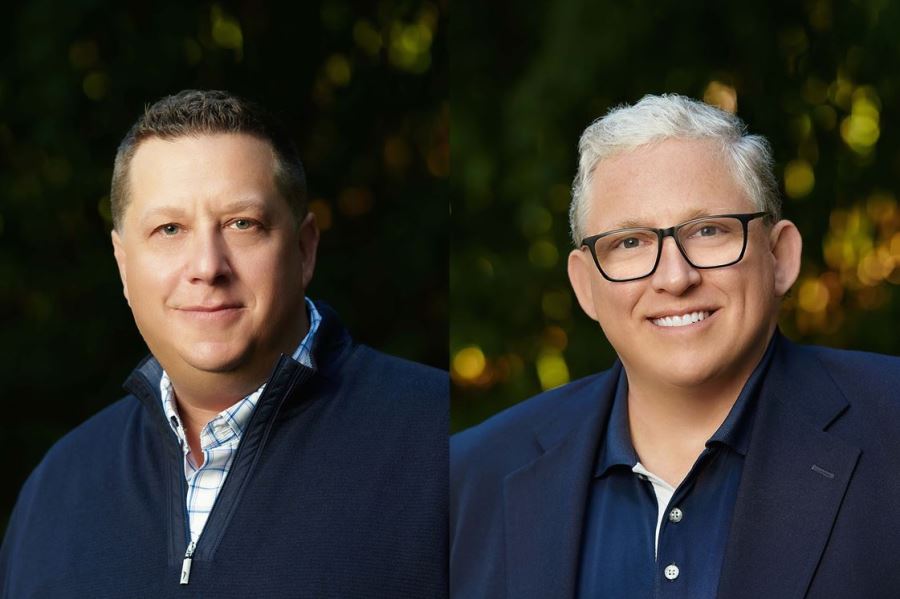 The new hires expand the executive leadership team under Michael Fletcher, co-CEO of EarthX and head of EarthxTV, the 24×7 television network. The newly appointed team, composed of former executives from Discovery, RIDE TV, Animal Planet and TLC, is tasked with expanding the organization’s portfolio — EarthxTV, EarthX Film Festival, EarthX — with an emphasis on building EarthxTV into a globally recognized entertainment network catering to audiences increasingly attuned to issues affecting our planet.

“We have an ambitious plan to expand development and distribution of EarthxTV into a powerful global entertainment and educational network, and I’m thrilled to welcome a truly talented leadership team to help us achieve our goals,” Fletcher said.

The new appointees include:

Dan Russell, EVP of content and strategy for EarthX, who is charged with driving the acceleration of programming development and acquisitions for EarthxTV. Russell has been a key part of multiple management teams responsible for launching and reformatting television channels in the US and internationally, including TLC, Animal Planet, Travel Channel, Discovery Health Channel, Velocity/MotorTrend, Discovery International, Poker Central TV (OTT/TVE), and now CuriosityStream (Linear/OTT/VOD). Before EarthX, he was VP of Channel Management at Curiosity Systems, launching the linear channel and digital/VOD offerings globally. He also served as SVP of Content Development at New Dominion Pictures.

Rose Stark is SVP of marketing for EarthX, overseeing marketing, social media and communications for EarthX Expo, EarthxTV and its annual EarthX Film Festival. An award-winning marketing executive, Stark has built and rebranded significant media enterprises, including Planet Green, Discovery Health and TLC. Before EarthX, Stark spent more than 15 years at Discovery working on its global brands. Stark has received multiple gold, silver and bronze Promax and PromaxBDA awards and was a leader on the team named Cablefax “Marketing Team of the Year.”

Mike Clark joins as EVP of global distribution, charged with expanding the availability of EarthxTV across digital and linear platforms globally. Before EarthX, Clark was at Ride TV, where he served on the board of directors and worked in numerous leadership roles, including VP operations of SVP corporate development, and EVP of international operations. Under his leadership, Ride TV launched internationally, including in Taiwan, Dubai, Ecuador and Canada. Previous to Ride TV, Clark was an investor and senior executive for various media companies, including Studios 121, a Texas based television production studio and network operations center.

Bryan W. Redd serves as interim CFO for EarthX, overseeing accounting, finance, and information technology. Redd plays an active role in overall leadership, operations and development of long-term growth strategies. Before EarthX, Redd was at Ride TV for over five years in various leadership roles including VP of strategy. As a consultant, Redd has advised numerous companies on valuations, growth strategies, budgeting and overall operational efficiencies.

EarthX was founded by Dallas philanthropist and businessman Trammell S. Crow. The nonprofit organization has focused on raising awareness about sustainability since 2011. EarthxTV launched in 2019 in response to the pandemic, bringing the EarthX live event and programming to audiences online. Since its launch, EarthxTV now delivers hundreds of hours of programming with plans to aggressively increase its library of acquired and original series, films and documentaries in 2022. The network is currently available at Earthx.tv, on iOS, and Android phones and tablets and through a growing list of OTT partners, including Roku, Apple TV, Firestick and Google Play. EarthX expects to announce traditional and digital 24×7 linear distribution deals soon. 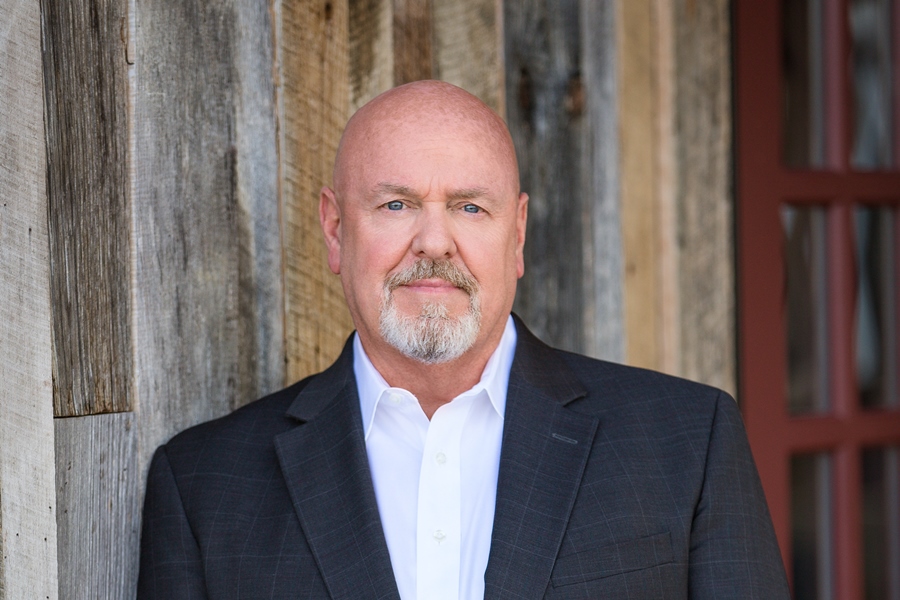