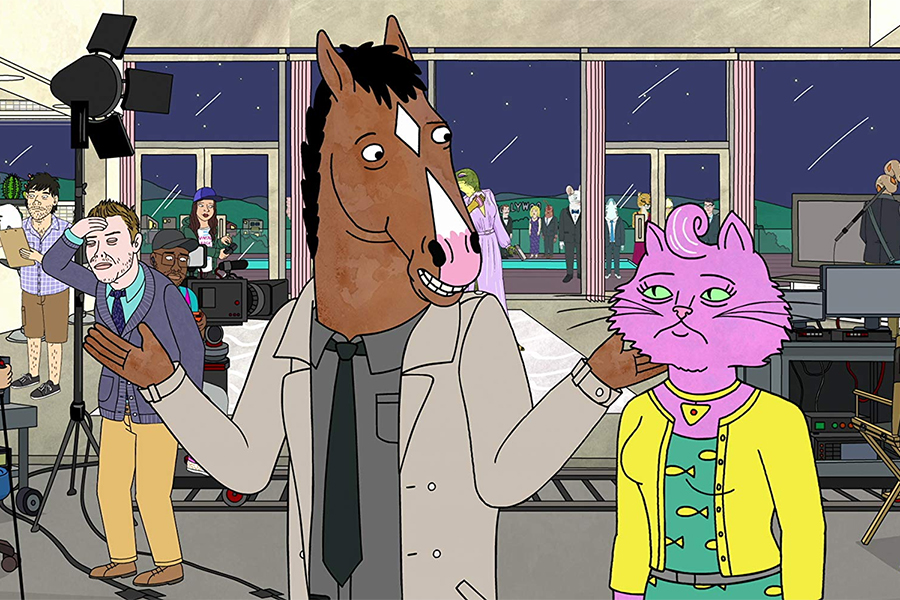 Shout! Factory has exclusive home entertainment rights to the first four seasons of the Tornante Company-produced series for distribution in the United States, Canada, the United Kingdom and Ireland. The deal also covers seasons two through four in Australia and New Zealand.

Five seasons have run on Netflix and season six will premiere in 2019. Reruns air on Comedy Central.

“’BoJack Horseman’ crosses boundaries, defies expectations, challenges, entertains and generally blows your mind, often through laughter. We intend to give fans something they need to own with great extras and packaging,” said Jordan Fields, VP of Acquisitions at Shout! Factory.

“Passionate BoJack Horseman fans will carry these DVDs around wherever they go, like Linus and his blanket”, said Michael Eisner, founder of The Tornante Company.

The show centers on the title character (voiced by Will Arnett), an anthropomorphized horse who is a troubled former sitcom star struggling through life with whisky and failed relationships. Now, in the presence of his human sidekick Todd (Aaron Paul) and his feline agent and ex-paramour Princess Carolyn (Amy Sedaris), BoJack is primed for his comeback. The series also stars Alison Brie and Paul F. Tompkins. 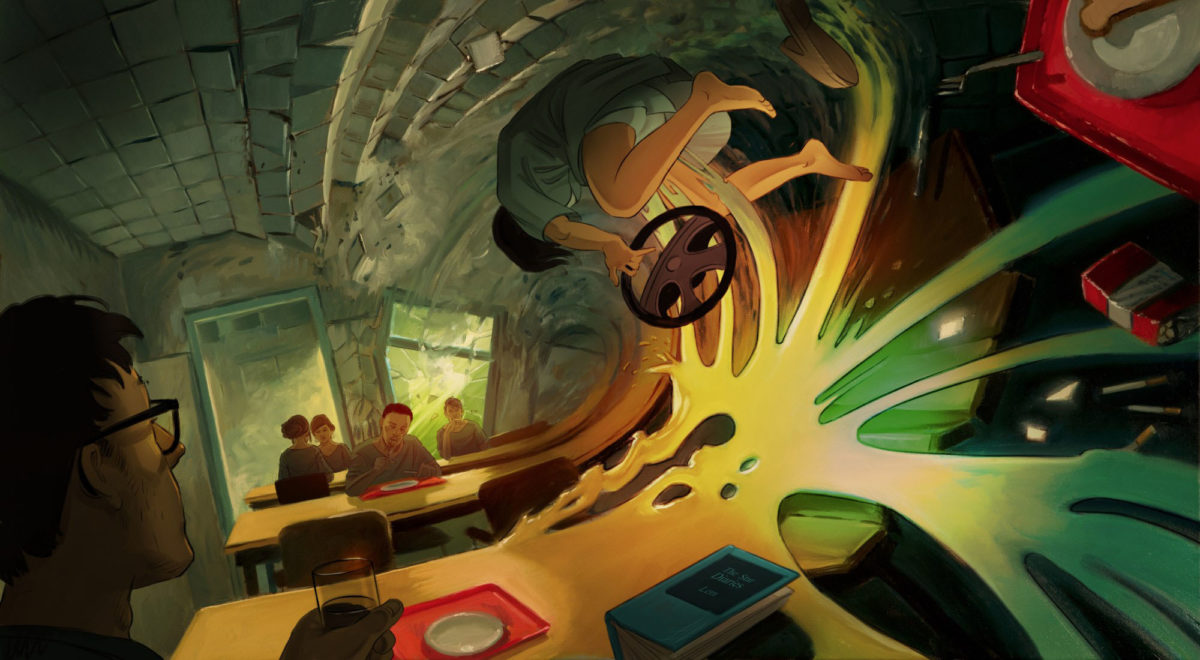