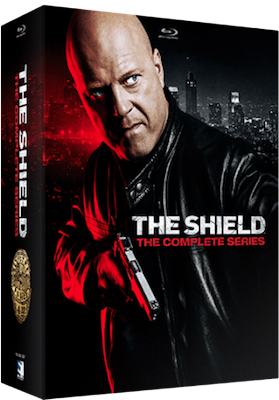 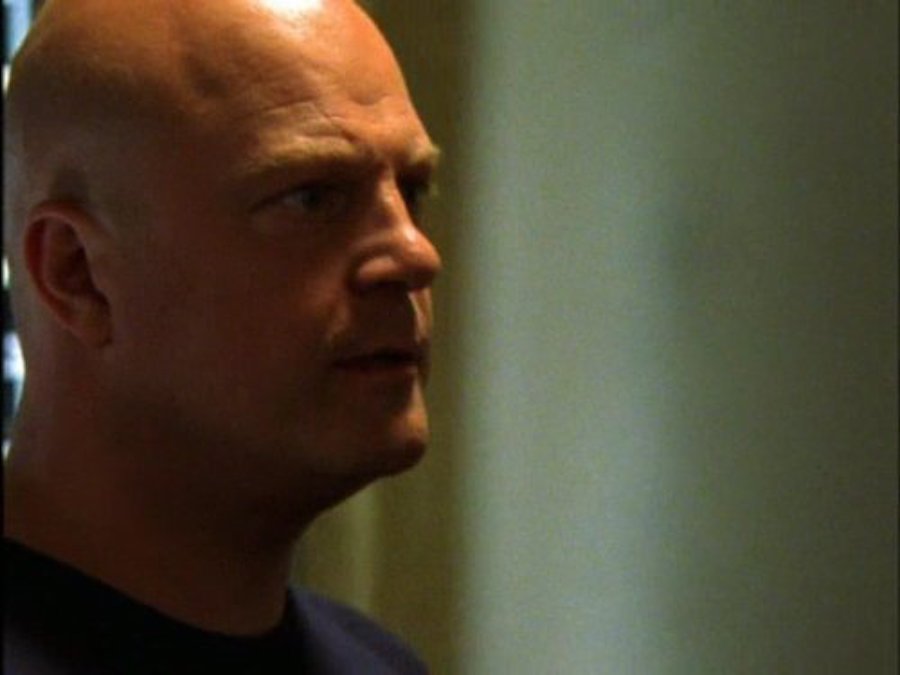 The entire series set of “The Shield” will come out on Blu-ray Dec. 18 from Mill Creek Entertainment. 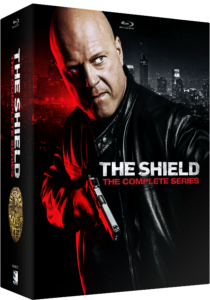 The collection includes all 88 fully restored episodes in high-definition from the series’ seven season run, which ended in 2008. Packaged in a digi-book with 18 Blu-ray discs, the set retails at $229.98.

“The Shield” stars Michael Chiklis as antihero Detective Vic Mackey, who runs his elite Strike Team under his own set of rules as he tries to maintain balance in the criminal ecosystem on the streets of Los Angeles.

The set is “the exclamation point to the legacy of ‘The Shield,’” said series creator Shawn Ryan in a statement. “A high-definition restoration was not possible until now,” he stated.

A new patented process allowed the entire series to undergo a 4K transfer and restoration from the 16mm film elements, “preserving the intentional grit and raw texture that’s unique to this series,” according to a Mill Creek release.

“We are thrilled to be able to present ‘The Shield’ in its entirety, available for the first time on Blu-ray having been masterfully restored in widescreen, high definition,” said Barrett Evans, VP of marketing and product development for Mill Creek Entertainment, in a statement. “The series had a monumental impact on television when it debuted, and its themes and subject matter are still poignant and relevant today.”

Bonus features include an all-new cast reunion, writers panel featurette, and a retrospective on the landmark series. For the release extras, Mill Creek Entertainment is orchestrating a reunion with the principal cast and crew, including Shawn Ryan, Michael Chiklis, Catherine Dent, Walton Goggins, Jay Karnes, Benito Martinez, CCH Pounder, Cathy Cahlin Ryan, Kenny Johnson, David Rees Snell, Paula Garcés and David Marciano. Also included on this special Blu-ray release will be a writers’ panel from the ATX Festival, featuring Ryan, Kurt Sutter and Glen Mazzara, plus interviews with the executives and critics who framed and followed the show as it changed the television landscape.

“’The Shield’ redefined cable television and paved the way for a new level of hard-hitting shows that followed,” says J.W. Starrett, director of product development for Mill Creek Entertainment, in a statement. “Getting the cast and crew back together 10 years after the final episode aired gives some really interesting insight and fascinating stories about their experience working on the show.”

Additional special features will be included from previous DVD releases, as well as new features currently in development. A complete listing will be announced in the coming weeks, according to Mill Creek.

“The Shield” originally aired on FX from 2002-2008.  It won two Golden Globe awards, including Best Television Series – Drama, a Primetime Emmy award and two AFI Awards for “TV Program of the Year.” 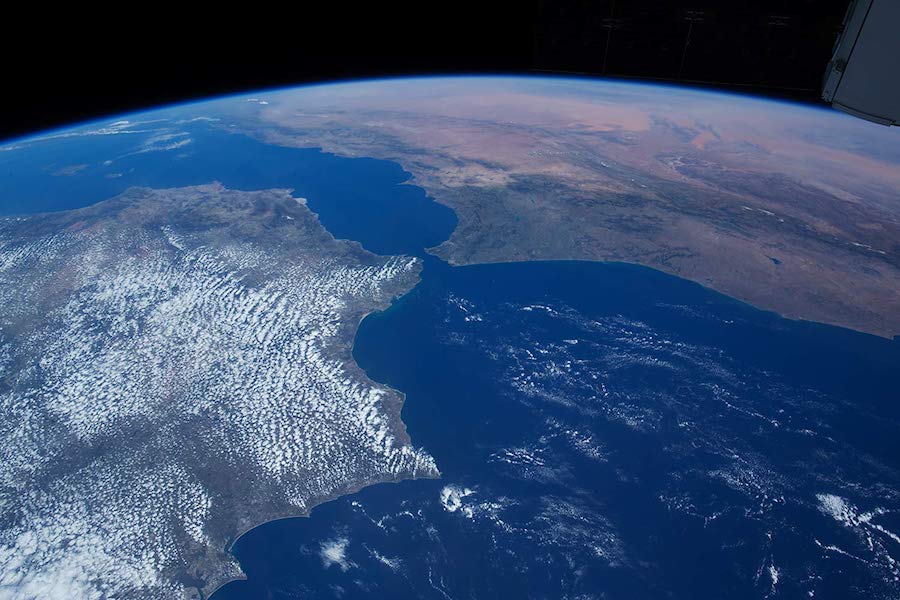 Mill Creek Entertainment will release two Imax-film 4K Combo Packs and the complete series of “The Shield” on Blu-ray Dec. 11. 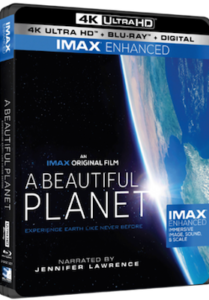 Narrated by Academy Award winner Jennifer Lawrence and coming in a 4K Combo Pack, A Beautiful Planet is an Imax portrait of Earth from space, providing a unique perspective and increased understanding of our planet and galaxy as never seen before. Made in cooperation with the National Aeronautics and Space Administration (NASA), the film features stunning footage of the blue planet — and the effects humanity has had on it over time — captured by the astronauts aboard the International Space Station. 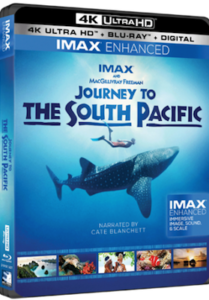 Narrated by Academy Award winner Cate Blanchett and also coming in a 4K Combo Pack, Journey to the South Pacific takes moviegoers on an Imax adventure to the lush tropical islands of remote West Papua, where life flourishes above and below the sea. Viewers join Jawi, a young island boy as he takes us on a journey of discovery, encountering whale sharks, sea turtles, manta rays and other iconic creatures of the sea. Home to more than 2,000 species of sea life, this exotic locale features the most diverse marine ecosystem on Earth. 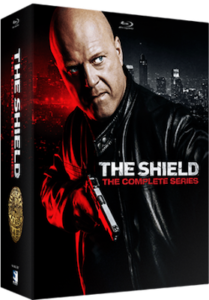 Newly remastered in 4K and available for the first time on Blu-ray comes the complete series of the controversial and critically acclaimed “The Shield.” The series reinvented the police genre and featured an iconic television antihero, Vic Mackey (Michael Chiklis), a corrupt cop who runs his elite Strike Team under his own set of rules. New special features include a 2018 cast reunion with creator Shawn Ryan; a writers panel from the ATX Festival featuring Ryan, Kurt Sutter, Glen Mazzara, Scott Rosenbaum and Charles Eglee; and the “Beyond the Badge” retrospective. The set also includes previously released extras, including more than 10 hours of behind-the-scenes featurettes; cast and crew commentary on select episodes; and deleted scenes.