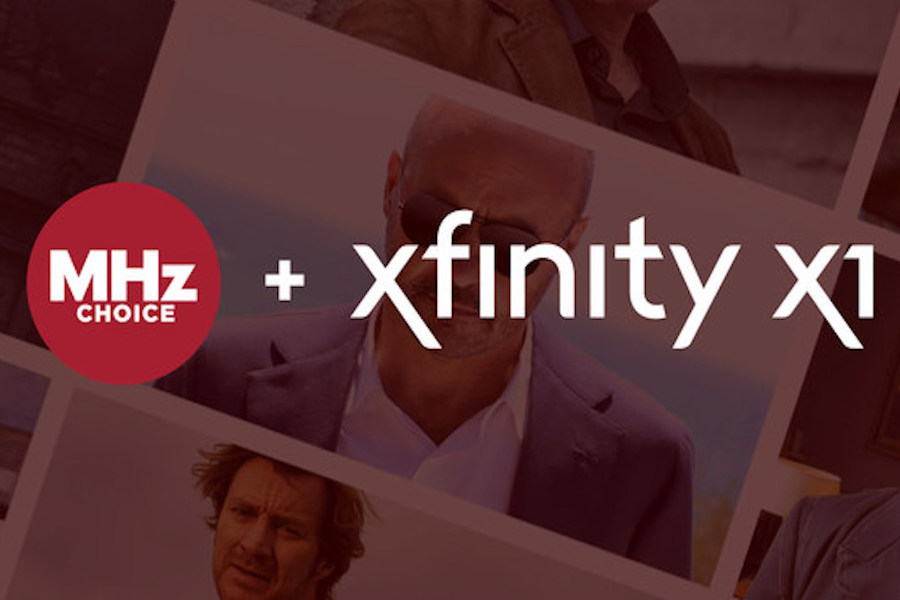 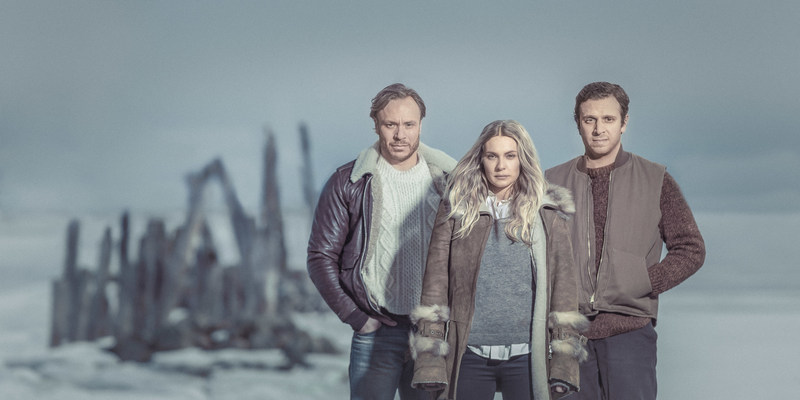 Digital SVOD platform MHZ Choice this February offers new seasons of “Tatort: Cologne” from Germany and “Thicker Than Water” from Sweden as well as the series premiere of Italian Mafia drama “Anti-Mafia Squad.”

On Feb. 6, homicide detectives Max Ballauf and Freddy Schenk return to solve cases in season three of “Tatort: Cologne.”  Feb. 13 the Waldemar family reunites as the B&B opens for one last Christmas in season two of “Thicker Than Water.” Feb. 27 is the series premiere of “Anti-Mafia Squad,” in which chief Claudia Mares and her team in Palermo need all the technology they can muster to chase the mafia.

MHZ Networks offers U.S. viewers access to a library of the international television mysteries, dramas, comedies and documentaries subtitled in English on DVD and on its digital platform, MHz Choice, for $7.99 a month. New MHz Choice customers receive a free 30-Day trial.