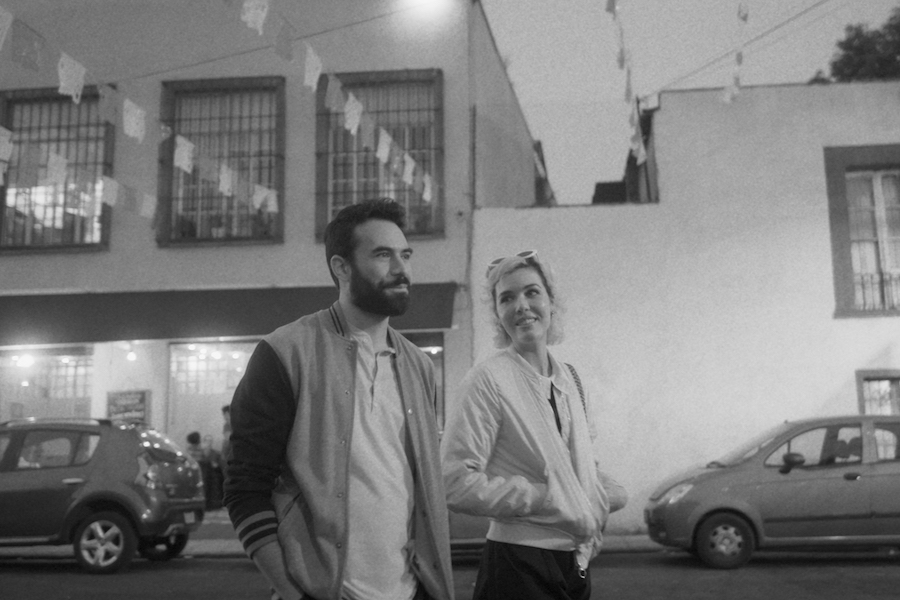 The Mexican horror thriller shot in one take, Rendez-Vous, will debut in theaters and on VOD Feb. 12 from Level 33 Entertainment.

The film follows Lili and Eduardo, who meet for the first time after connecting on a dating app. Eduardo arrives late but with a good reason in a place like Mexico City: he was mugged, and they took his phone so he couldn’t text her to say he was running late. While at first everything seems to be going fine, when Lili finds Eduardo’s phone in his jacket, things take an unexpected and terrifying turn for the worse. 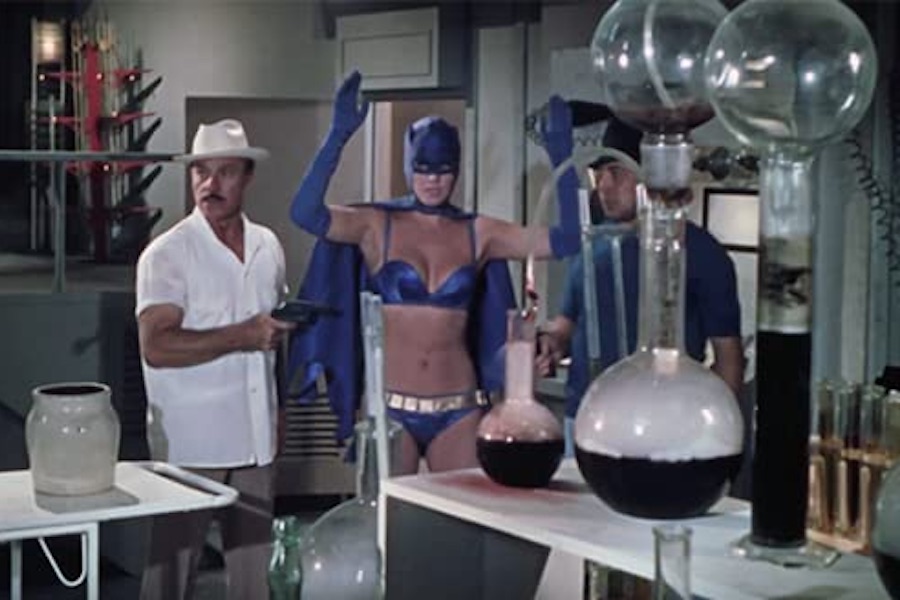 The 1960s Mexican genre films Batwoman and The Panther Women will be available in a double feature in English on Blu-ray and DVD Jan. 19 from MVD Entertainment Group and VCI Entertainment. 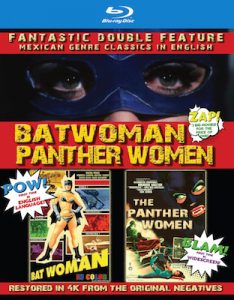 In Batwoman, after the body of a professional wrestler is found off Acapulco’s coastline, the victim, by all appearances, is believed to have drowned. However, the autopsy reveals a very perplexing and disturbing prognosis, when it’s discovered the victim’s pineal gland has been surgically drained of all fluid. With this prognosis eerily imitating the findings in the autopsies of murdered victims in Hong Kong and Macao, the police turn the investigation over to Mario Roble, who enlists the help of a beautiful crime fighting luchador known as Batwoman. Their thorough investigation leads them to an evil neurosurgeon who is using the fluid in his endeavors to genetically engineer a half fish, half man hybrid.

In The Panther Women, in an effort to resurrect the dead leader of their satanic cult, the Panther Women must perform blood sacrifices in order for him to arise from his cold grave. Using the wrestling ring as their sepulcher and their unsuspecting opponents as their blood sacrifice’s, these beautiful sirens of Satan perform their life-resurrecting rituals, shedding much innocent blood. However, the accomplishment of their goal is thwarted, after Captain Diaz becomes wise to their evil dealings and quest.

Director Rene Cardona was later known for his luchador (masked wrestler) adventure movies such as Santo vs. the Riders of Terror (1970) and Night of the Bloody Apes (1969). 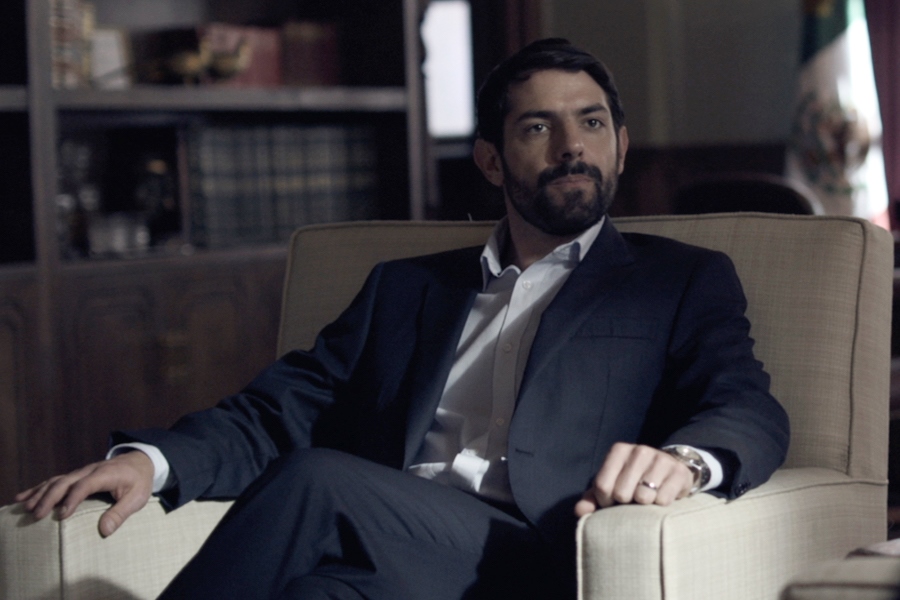 Award-winning writer/producer Peter Blake, whose credits include “House,” “Billions,” “The Practice” and “ZeroZeroZero,” trains his sights on Mexico’s narco violence and political corruption in bilingual series “El Candidato” (“The Candidate”), which bowed on Amazon Prime in July.

“When we met with Peter, we found out he spoke Spanish — aside from other languages — and gave him carte blanche to explore how he wanted to create the series,” said executive producer Juan Rendon, who noted that Blake ran the writers’ room as well as penned some of the episodes.

“He had a very good understanding of Mexican current events and politics when we first sat to discuss the project,” added Rendon, who used to run the documentary division of U.S. Hispanic TV network Univision, where he came across a number of untapped stories.

Made under the 2018 pact forged between Mexican TV giant Televisa and Amazon Prime to produce premium TV content, “El Candidato” follows two CIA agents, one a grizzled vet played by James Purefoy (“Rome”) bent on capturing an omnipotent drug lord played by Joaquin Cosio (“The Strain,” “Narcos: Mexico”), and the other a rookie (Eréndira Ibarra of “Sense8”). The candidate in question is a mayor with presidential ambitions, played by José María de Tavira, whose TV credits include “Rosario Tijeras” and “Diablo Guardian.”

The rookie is given the unenviable mission to find out the connections between the mayor, her old flame and the drug kingpin.

The series showcases Mexico City as the vibrant, wealthy metropolis that it is. “It’s almost a separate character in the show,” said Rendon, who applauds Blake for bringing a “well-crafted writing structure” to the series.

Shot on location between November 2018 and March 2019, “El Candidato” boasts a formidable production team led by co-directors Jaime Reynoso, who’s worked on big budget films shot in Mexico such as Neill Blomkamp’s Elysium, and Humberto Hinojosa, whose credits include “Luis Miguel: The Series” and “La Hermandad.”

“El Candidato” also counts on the vast experience of one of Mexico’s most sought-after production managers/producers, Stacy Perskie, who has worked on a number of high-profile projects shot in Mexico, including “Narcos: Mexico,” Elysium, Godzilla: King of the Monsters and the 2015 James Bond film Spectre, noted for its astonishing Day of the Dead opening sequence in Mexico City.

While Amazon Prime does not give out viewing numbers, the reviews from Mexico have been first-rate. The show has stirred up considerable debate as it explores the extent of U.S. involvement in the country’s long painful struggle with narco violence and government corruption.

“The series discusses a lot of uncomfortable truths in Mexico,” said Rendon.

A second season has yet to be announced. 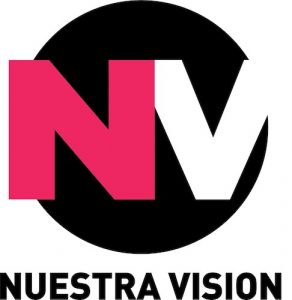