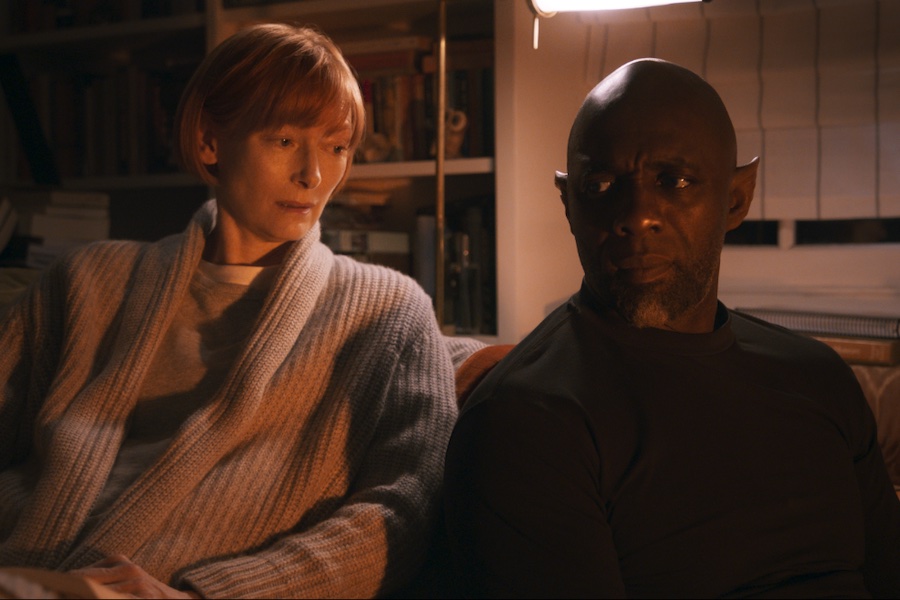 The fantasy romantic drama Three-Thousand Years of Longing, from Metro-Goldwyn-Mayer and United Artists Releasing, will be released on 4K Ultra HD, Blu-ray and DVD Nov. 15 from Warner Bros. Home Entertainment. 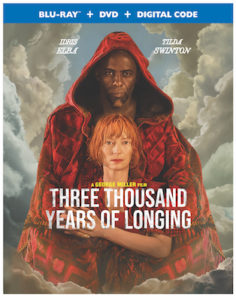 From Academy Award winning director George Miller (Happy Feet, the “Mad Max” franchise, The Witches of Eastwick) from a screenplay by Miller and Augusta Gore, the film is based on the short story The Djinn in the Nightingale’s Eye by A.S. Byatt.

In the film, Dr Alithea Binnie (Tilda Swinton) is an academic — a creature of reason. While in Istanbul, she happens to encounter a Djinn (Idris Elba) who offers her three wishes in exchange for his freedom. At first, she doubts that he is real, and she knows all the cautionary tales of wishes gone wrong. But the Djinn pleads his case, and eventually she is beguiled and makes a wish that surprises them both. 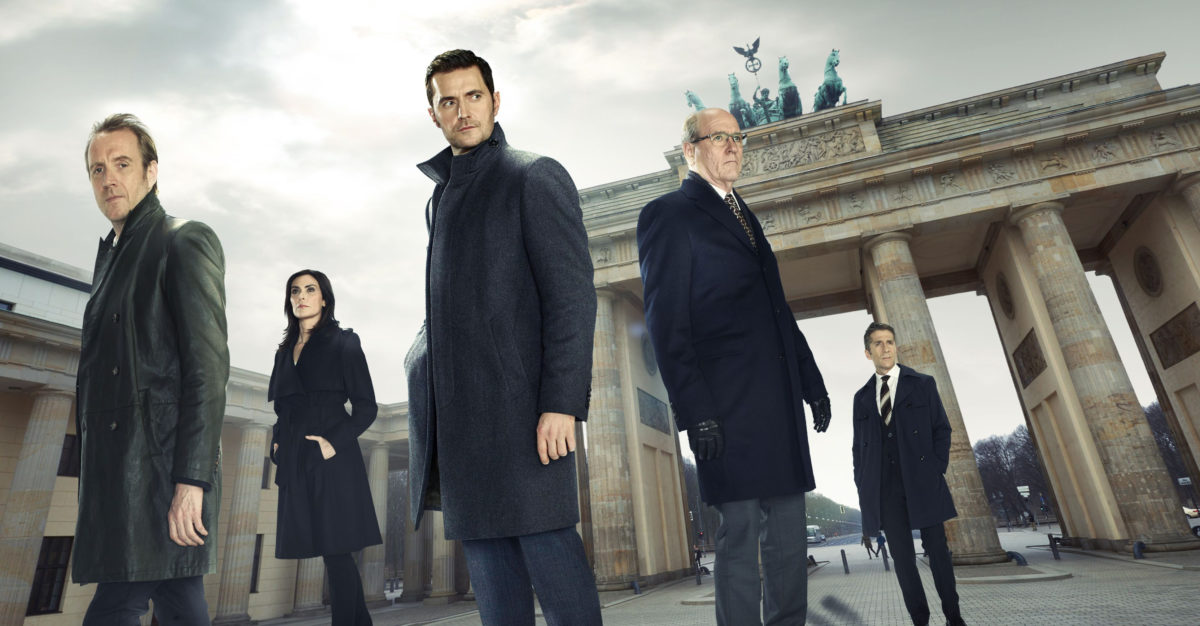