“By integrating this new solution, content aggregators can now more effectively serve as one-stop shops for viewers who are increasingly turning to new free services for programming to augment premium streaming service content,” according to a press release from Gracenote, a Nielsen company.

FAST channels are often themed and remain available for a finite time period, according to Gracenote. “For example, a service could launch a channel dedicated to TV programming resonating with Asian viewers during Asian American and Pacific Islander Heritage month in May,” reads the press release. “Based on the temporal nature of the offering, the ability to integrate the FAST channel and make its content discoverable quickly is critical.”

“As consumers look for free ad-supported TV content to complement their on-demand services, easy integration and discovery options become more important than ever for aggregator platforms,” Simon Adams, chief product officer at Gracenote, said in a statement. “By solving for these challenges, Gracenote Streaming Channels Data helps platform customers work towards optimizing their user experiences and securing their positions as go-to destinations for viewers.” 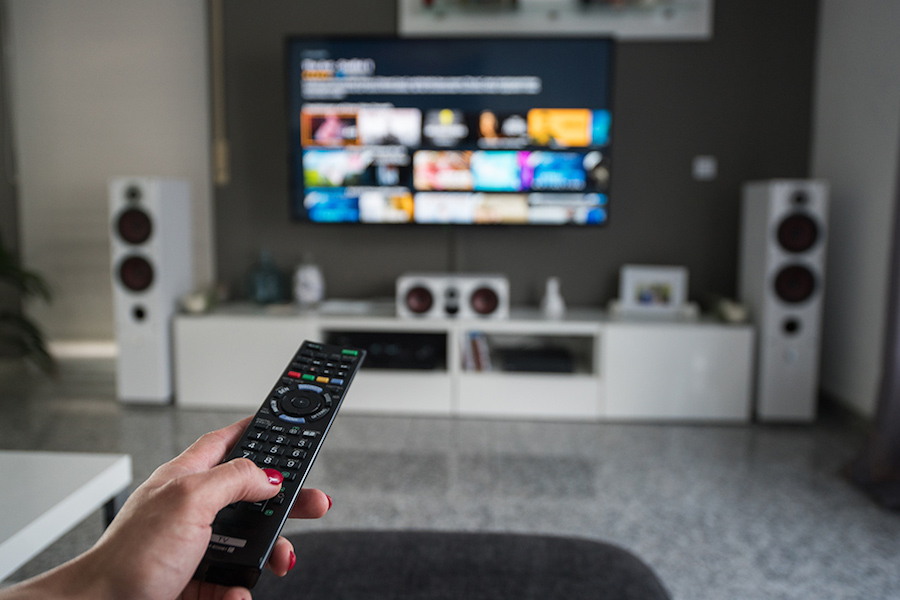 Nielsen’s Gracenote in the past six months has expanded its Electronic Program Guides with on-demand streaming services in Europe by adding coverage of Spain, Italy and France to existing coverage of the United Kingdom and Germany, the company announced.

“While much of the focus in the ‘Streaming Wars’ conversation has been on the largest catalogs and original content, the winners will also understand how to successfully integrate with a diverse set of video platforms,” said Simon Adams, chief product officer at Gracenote, in a statement.  “As this new generation of video providers emerges, Gracenote is playing to its long-standing role providing the critical metadata, unique IDs and rich imagery that power killer user experiences and drive tune-in and engagement.”

At CES Jan. 7-10, Gracenote will showcase entertainment data and analytics solutions designed to help video providers optimize their offerings, according to the company.