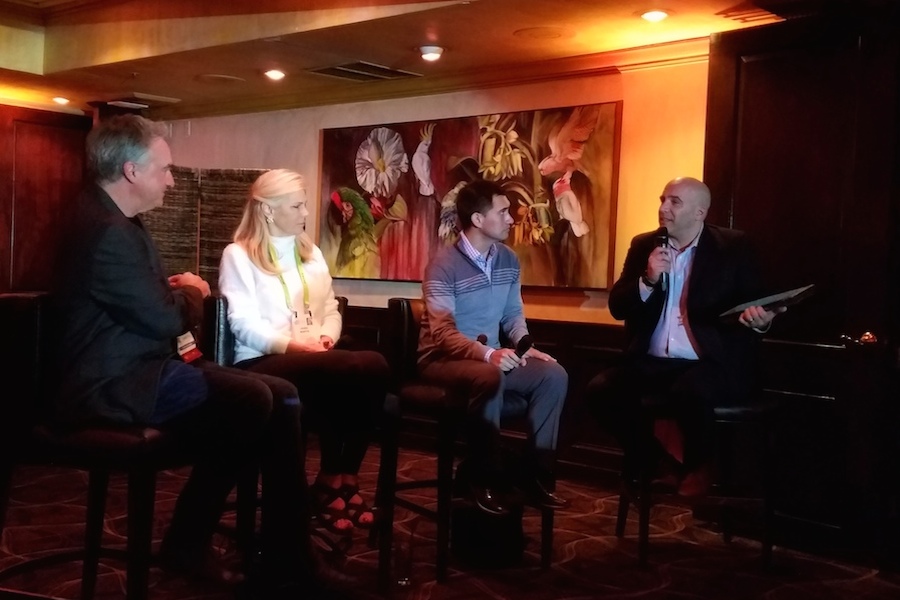 Netflix has a fight on its hands as new subscription video-on-demand services from the big studios enter the marketplace this year.

That’s the opinion of Laura Martin, managing director and senior analyst, entertainment and Internet, Needham & Company, speaking on the panel “The Business of Video: Insider Insights for Going Global” in Las Vegas Jan. 7 on the eve of CES. While Netflix is getting into the studio game with content, it can’t match the marketing savvy of the big studios, she said.

“Netflix will spend $12 billion dollars on content, and they are shitty marketers [compared to the big studios],” Martin said.

“I think this is the big change that is happening to OTT,” she said. “I think the traditional content marketers [are positioned to win].”

She said the online entertainment space is getting saturated.

“There’s too much content being made,” she said. “Eventually those [capital investment] funds will not get a return on content.”

Ted Schilowitz, futurist in residence at Paramount Pictures, agreed that there is “content exhaustion.”

“There is so much content being made at various levels of quality,” he said, with companies such as HBO making a small amount of high value content and Netflix and Amazon making a large amount of content of varying value.

Niche SVOD players will have to find their audience and a level of success they can live with, said Ooyala co-founder and CTO Belsasar Lepe, whose company helps services wring costs out of the process. They will have to figure out pricing and content models that work to discover “what does success look like?” he said.

The content mix is key for SVOD players, panelists said.

Schilowitz noted that the WWE SVOD service draws in subscribers with big events, but keeps them with the library content.

He questioned the hype surrounding bite-sized mobile programming backed by such ventures as NewTV from Jeffrey Katzenberg and Meg Whitman, calling the idea of short content demand somewhat of a “misconception.” Consumers are actually watching long form content in short bursts, he said.

“We talk about it as start, stop TV,” he said. Short form content limits character development and story arc, he said.