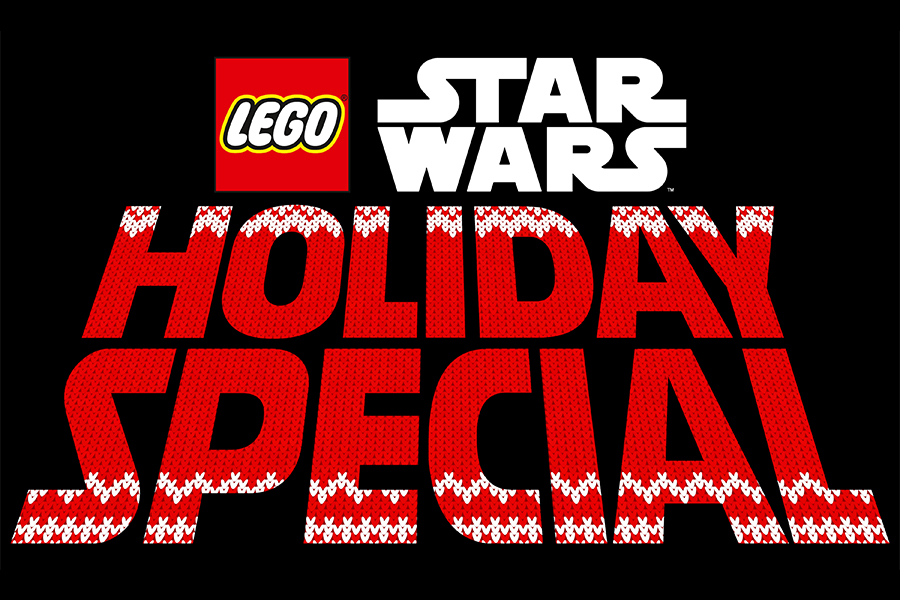 Disney+ is embracing the holiday traditions of a galaxy far, far away. Tuesday, Nov. 17, the streaming service will debut The Lego Star Wars Holiday Special, a new animated adventure featuring a return to Chewbacca’s homeworld of Kashyyyk for a Wookiee-sized celebration of the galaxy’s most cheerful and magical holiday, Life Day.

The show harkens back to the infamous 1978 Star Wars Holiday Special, a cheaply made variety show framed by the attempts of Chewbacca to return to his family to celebrate Life Day. It was released a year after the original “Star Wars” movie dominated theaters and is probably best known today for introducing the character of Boba Fett before his appearance in 1980’s The Empire Strikes Back.

The new special will debut 42 years to the day after the lone official airing of the original Star Wars Holiday Special on CBS.

The holiday celebrated in the special, Life Day, the “Star Wars” galaxy’s equivalent of Christmas and Hanukkah, has been embraced by fans and is marked each year on Nov. 17 with ceremonies involving bringing glowing orbs to the “Tree of Life.”

Taking place following the events of Star Wars: The Rise of Skywalker, The Lego Star Wars Holiday Special reunites Rey, Finn, Poe, Chewie, Rose and the droids for a joyous Life Day feast. Rey leaves her friends to prepare for Life Day as she sets off on a new adventure with BB-8 to gain a deeper knowledge of the Force. At a mysterious Jedi Temple, she is hurled into a cross-timeline adventure through beloved moments in Star Wars cinematic history, coming into contact with Luke Skywalker, Darth Vader, Yoda, Obi-Wan and other iconic heroes and villains from all nine Skywalker saga films.

The latest collaboration between Lucasfilm and Lego, which have produced several “Star Wars” Lego animations before, marks the first “Lego Star Wars” program to debut exclusively on Disney+.

Merchandise tie-ins with the new Holiday Special include a “Lego Star Wars” advent calendar available Sept. 1, designed in tandem with the new show and featuring holiday-themed characters from it. Also available will be a tie-in sticker book from DK.