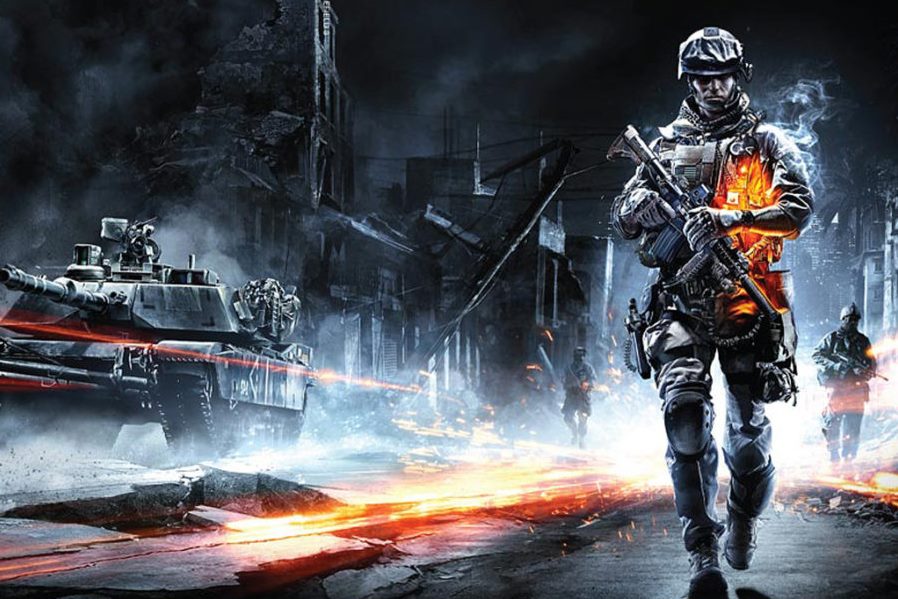 After months of decline in early 2020, the pandemic, coupled with the introduction of new game consoles from Microsoft’s Xbox and Sony’s PlayStation, have helped drive a non-stop surge throughout the industry as gamers (and new consumers) up their play on both physical and digital platforms.

Industry estimates contend the gaming market generated more than $180 billion in revenue in 2021, including nearly $90 billion in mobile gaming. That’s up more than 1% from 2020 — a tally driven in large part by the September 2020 launches of the PlayStation 5 and Xbox Series X and Series S consoles.

By comparison, sales and rentals of physical and digital movies topped an estimated $30 billion in 2021, of which about 80% of revenue consisted of subscription streaming VOD, i.e., Netflix, Amazon Prime Video, Disney+, HBO Max, etc.

In a Jan. 19 note, Uerkwitz suggests that if media tech companies are “serious about interactive [game] entertainment,” Sony and Amazon appear to be the frontrunners to close deals going forward.

The deal underscores the crossover appeal of games, TV shows and movies. In 2021, 48.7% of the video game-engaged audience also engaged with shows and/or movies on streaming services, even with a flurry of gaming-based content continuing to be released throughout the year (Mortal Kombat, “The Witcher,” and Castlevania, among others), according to research firm Diesel Labs.

About half (49.9%) of Call of Duty players talked about shows and movies, nearly matching the average for the broader gamer audience. Another 25.6% of COD engagers also engaged with Netflix content, 17.4% engaged with HBO Max content, and 15.9% engaged with Disney+ content.

Diesel reported that on Netflix, the top three titles Code of Duty fans engaged with in 2021 were Army of the Dead, Cowboy Bebop and “The Witcher,” the latter based on a popular game series.

On HBO Max, COD players engaged with Mortal Kombat, The Suicide Squad and “Peacemaker,” while on Disney+, they engaged with “Star Wars: The Bad Batch,” “Star Wars: Visions” and the video game inspired movie Free Guy.

Meanwhile, industry consolidation runs the risk of heightened government scrutiny and regulation. Indeed, despite a bulk of Activision’s Call of Duty gamers accessing the franchise on PlayStation, there’s no reason not to believe Microsoft could limit access to its Xbox users, including subscription-based gamers.

“It’s likely [Microsoft] intend[s] to stop offering [Activision] games on PlayStation, which raises a host of antitrust concerns, so I expect that there will be some scrutiny and a likely consent decree requiring them to continue to support PS for a number of years in order to get the deal done,” said Wedbush Securities media analyst Michael Pachter.

Phil Spencer, head of games at Microsoft, tried to nip in the bud any speculation about the issue.

“I’ll just say to players out there who are playing Activision Blizzard games on Sony’s platform: It’s not our intent to pull communities away from that platform and we remained committed to that,” he said in a media statement. 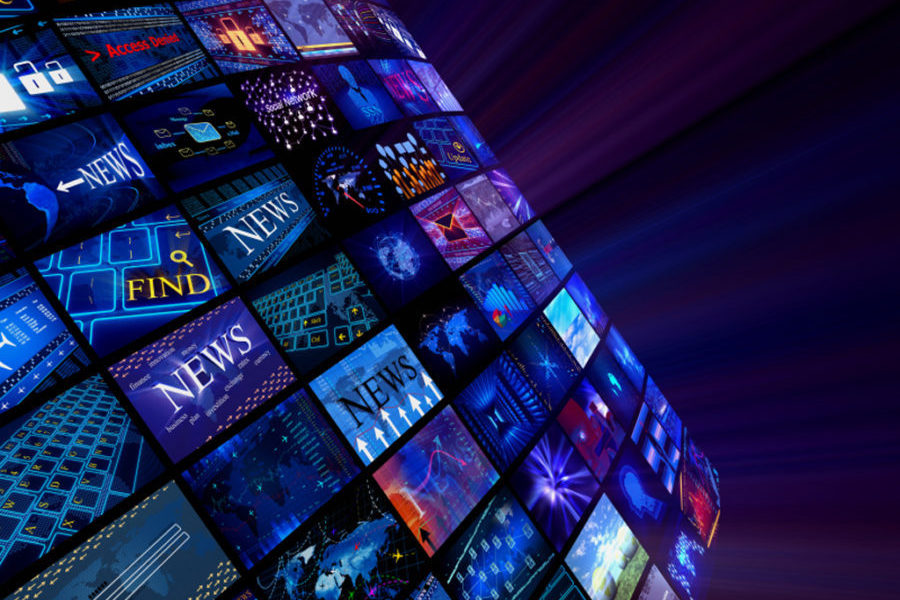