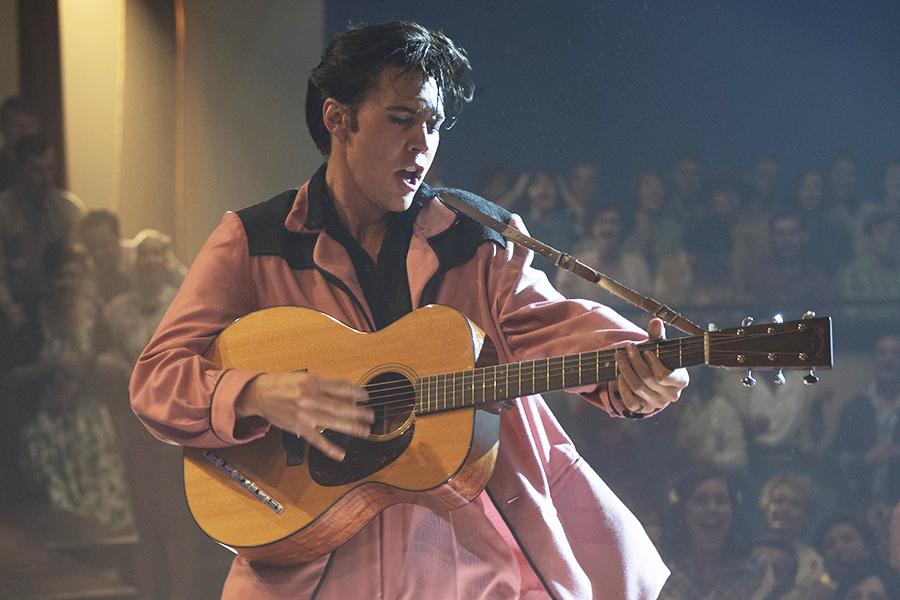 Graceland, the home of Elvis Presley in Memphis, Tenn., is set to launch a new exhibition titled “The Making of Elvis” to celebrate the biopic’s success. Elvis, starring Austin Butler in the title role, generated $286 million at the global box office, including $151 million across North American screens. 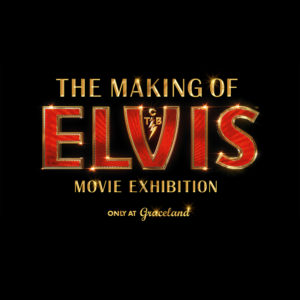 Working with Warner Bros. Pictures, National Film and Sound Archives of Australia, and director Baz Luhrmann, the exhibit (which includes many of the special features included in the movie’s DVD/Blu-ray Disc releases) will look at the beginning of the creative process for the movie and follow it through its journey to the big screen. It will be unveiled next month on Elvis’ birthday, Jan. 8, and remain in place until Sept. 4. Alton Mason (Little Richard) from the movie will be joining in the opening.

The exhibition includes behind-the-scenes videos of the making of the film, videos shot while researching Memphis and Tupelo (where Elvis was born), the sets build in Australia, and rehearsals, plus handwritten notes, drafts of scripts, storyboards, and more. Props from the film, set pieces, and costumes and accessories worn by Austin Butler (Elvis), Tom Hanks (Colonel Tom Parker), Olivia DeJonge (Priscilla) and other actors will also be on display, plus a look at the worldwide media reaction surrounding the movie.