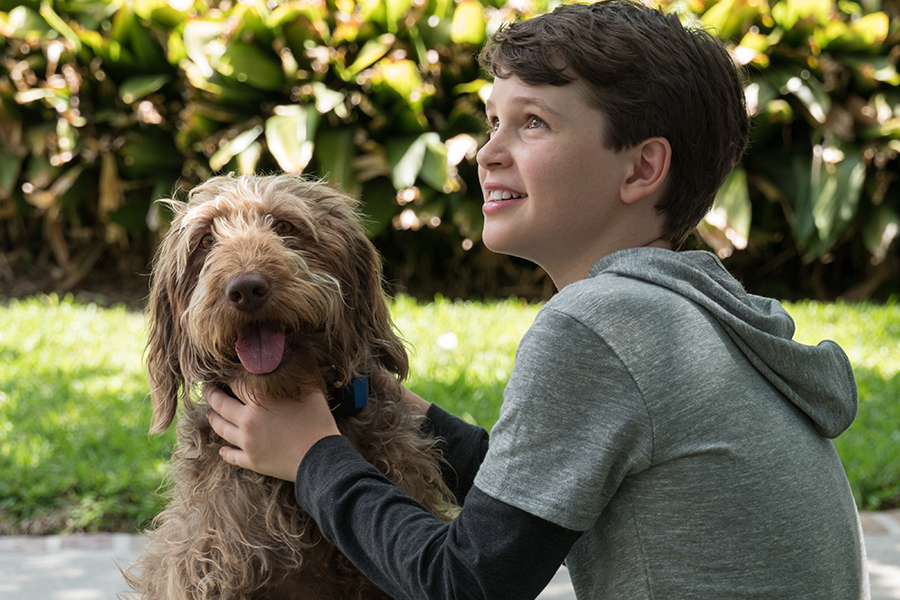 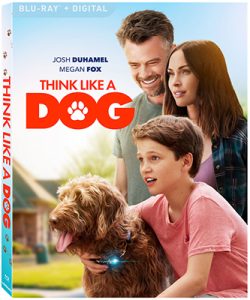 Lionsgate will release the family comedy Think Like a Dog on Blu-ray Disc, DVD, digital sellthrough and VOD June 9.

The home video edition includes audio commentary by writer-director Gil Junger and an “Anything is Paw-sible: Making Think Like a Dog” featurette. 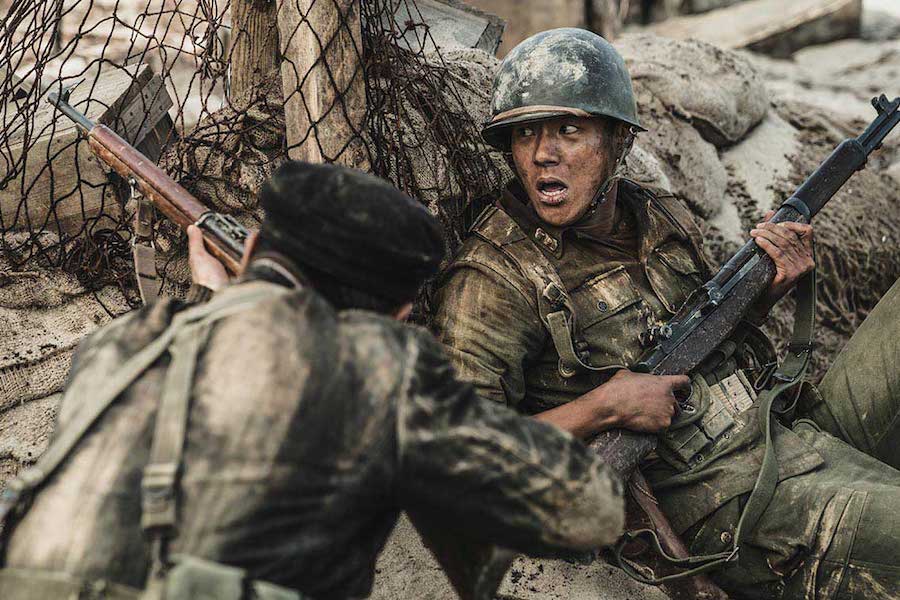 The Korean War film Battle of Jangsari will come out on DVD and Blu-ray combo pack Jan. 28 from Well Go USA Entertainment. 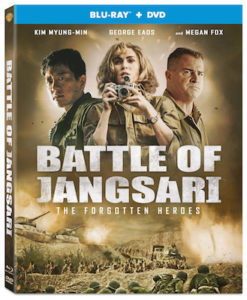 In the film, a small, inexperienced battalion of student soldiers are tasked with liberating the strategic locations of Incheon at a critical point in the Korean War in 1950. With little ammunition, low food supplies and second-hand weapons, the soldiers head for the frontlines of Jangsari beach. The film is based on the true story of a group of 772 student soldiers who staged a small diversionary operation at the beach to draw away North Korean attention from Incheon.