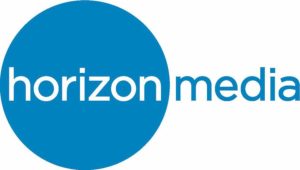 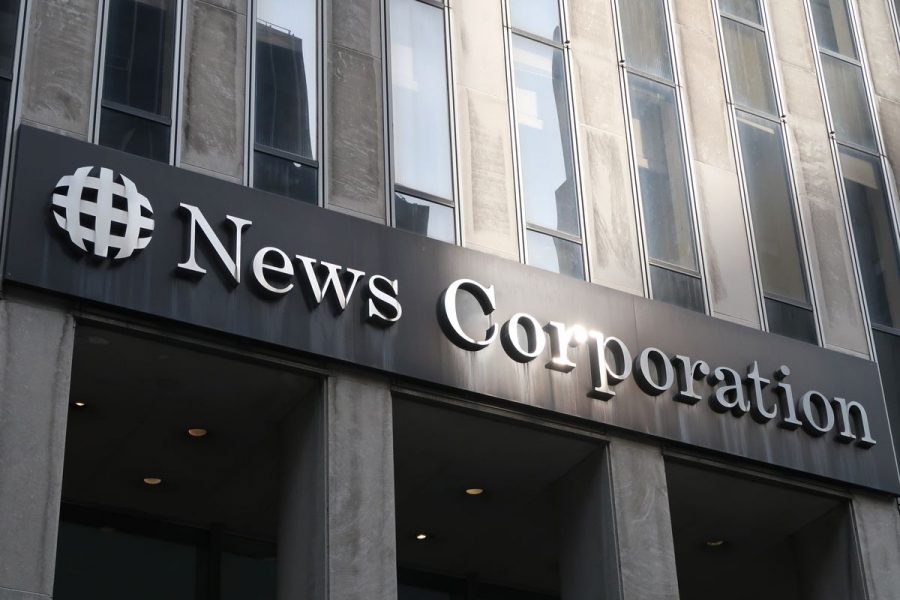 In a major shift, Google has signed a three-year deal with News Corp., agreeing to pay “significant payments” to the corporate parent to The Wall Street Journal, Barron’s, MarketWatch, New York Post, The Times, The Sunday Times and The Sun in the U.K., among others.

The deal also calls for development of a news-based subscription platform and revenue-sharing deals for advertising, audio journalism and video journalism on Google-owned YouTube.

News Corp. CEO Robert Thomson said that the deal would have a positive impact on journalism around the globe having firmly established that there should be a premium for premium journalism.

“I would like to thank [Google CEO] Sundar Pichai and his team who have shown a thoughtful commitment to journalism that will resonate in every country,” Thompson said. “This has been a passionate cause for our company for well over a decade and I am gratified that the terms of trade are changing, not just for News Corp, but for every publisher.”

Google for years has been accused of distributing proprietary content from news outlets around the world for free via its vaunted search engine. Rupert Murdoch’s News Corp. was one of the first media companies to fight back, erecting pay walls and lobbying government pushback against Google, including in the U.S. Congress. Similar deals with Google have occurred following government fines in France and Australia.

Thompson credited the Australian Competition and Consumer Commission, along with the Australian Prime Minister, Scott Morrison, and Treasurer Josh Frydenberg, for sticking up for news journalism and enabling providers the ability to get paid.

“The deal simply would not have been possible without the fervent, unstinting support of Rupert and Lachlan Murdoch, and the News Corp board,” Thompson said. “For many years, we were accused of tilting at tech windmills, but what was a solitary campaign, a quixotic quest, has become a movement, and both journalism and society will be enhanced.”