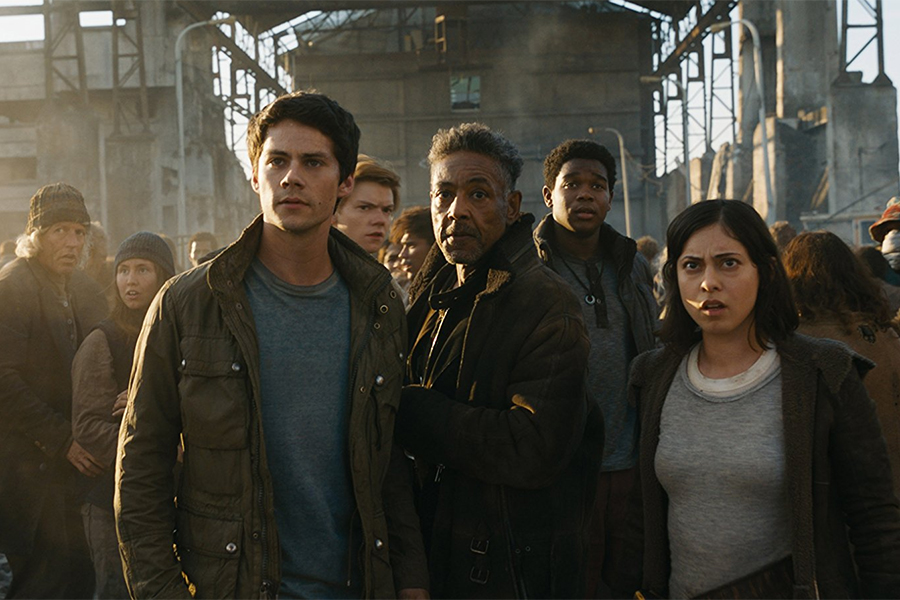 The third and final film based on the post-apocalyptic “Maze Runner” young-adult novels earned $58 million at the domestic box office. A trilogy collection landed at No. 12 overall and No. 10 on the Blu-ray chart.

The musical hit The Greatest Showman, also from Fox, dropped to No. 2 after two weeks in the top spot.

The heist thriller Den of Thieves, from Universal Pictures, debuted at No. 3 overall and No. 4 on the Blu-ray chart after a $45 million haul at the domestic box office.

Another newcomer, Lionsgate’s Hostiles, debuted at No. 4 overall and No. 5 on the Blu-ray chart. The film, which stars Christian Bale as a U.S. Cavalry officer assigned to escort a Cheyenne chief and his family back to tribal lands in 1892, earned $29.8 million in U.S. theaters.

Dropping to the fifth spot overall and third on the Blu-ray list was Disney’s Star Wars: The Last Jedi in its fifth week on disc.

Blu-ray Disc accounted for 58% of unit sales for both Death Cure and Den of Thieves, compared with 43% for Hostiles, 51% for Paddington 2 and 30% for Forever My Girl.

On the Media Play News rental chart for the week ended April 29, Den of Thieves debuted at No. 1, pushing Lionsgate’s The Commuter to No. 2.

Hostiles entered the chart at No. 3, with Greatest Showman slipping to No. 4 and Paddington 2 arriving at No. 5.