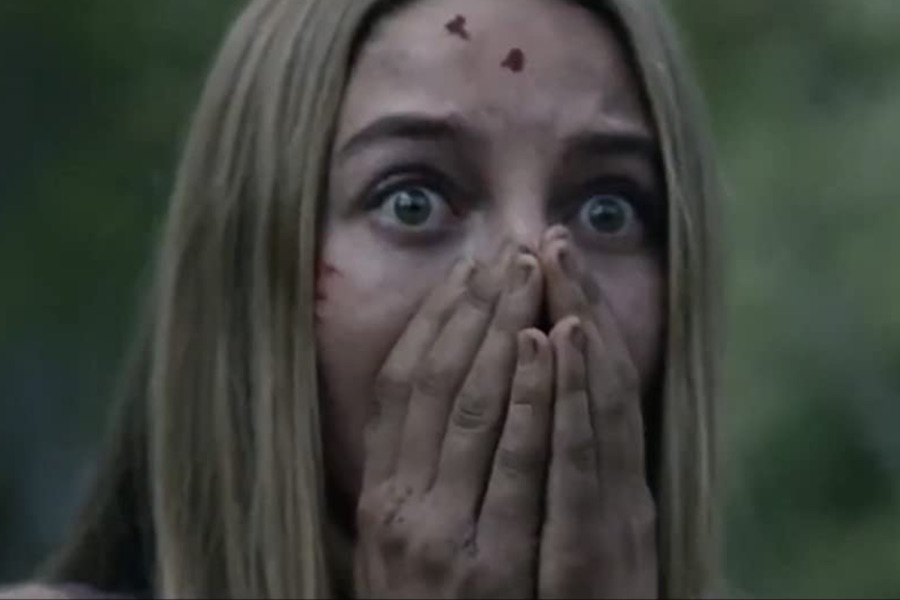 The backwoods horror film Wrong Turn arrives on Blu-ray (plus digital) and DVD Feb. 23 from Lionsgate. 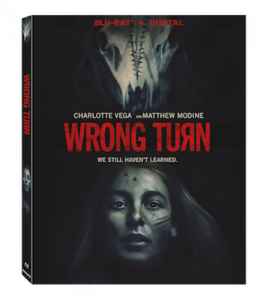 In the film, Jen (Vega) and a group of friends set out to hike the Appalachian Trail. Despite warnings to stick to the trail, the hikers stray off course — and cross into land inhabited by The Foundation, a hidden community of mountain dwellers who use deadly means to protect their way of life. Suddenly under siege, Jen and her friends seem headed to the point of no return— unless Jen’s father (Modine) can reach them in time. 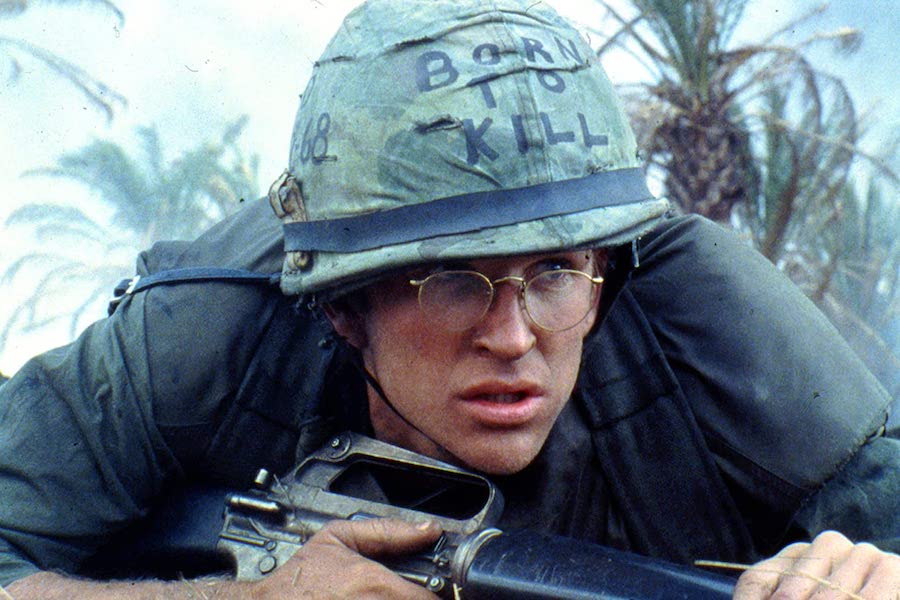 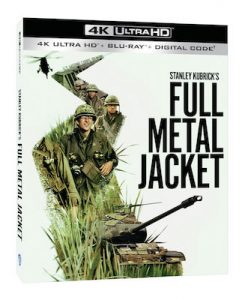 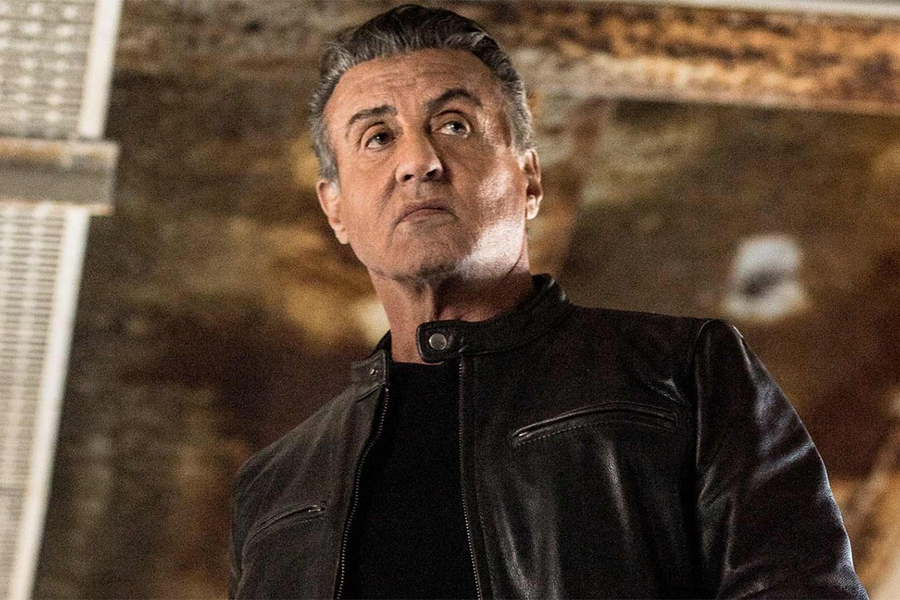 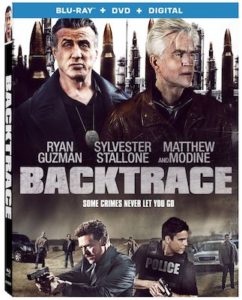 Lionsgate will release the action-thriller Backtrace on Blu-ray, DVD and digital Feb. 19. The film is currently available on demand.

The film stars Sylvester Stallone, Matthew Modine, Ryan Guzman and Christopher McDonald in the story of the lone surviving thief of a violent armored-car robbery who is sprung from a high-security facility and administered an experimental drug.

The Backtrace Blu-ray and DVD will include the featurette “Making Backtrace” and interviews with the cast and filmmakers.