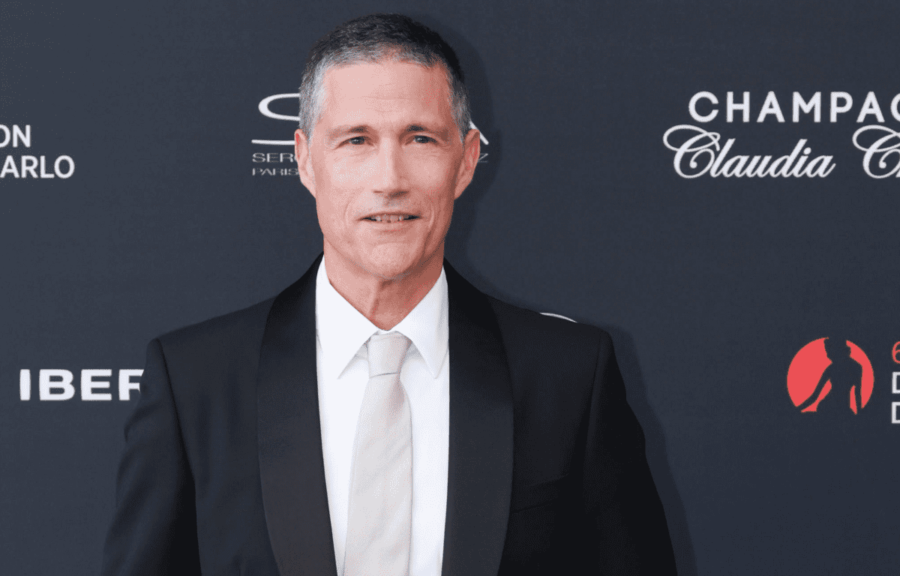 Peacock June 29 announced the premiere dates for the streamer’s originals scripted slate for the second half of 2022, including the return of Matthew Fox (“Lost,” “Party of Five”) to episodic programming. 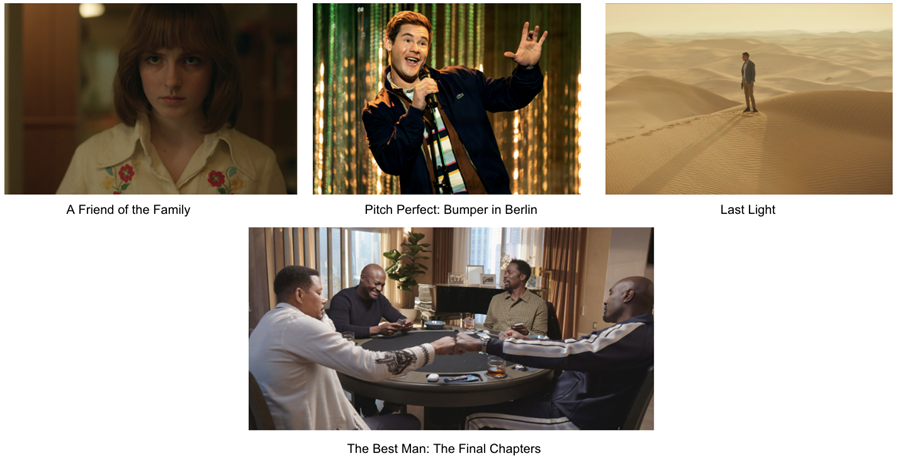 “Days of Our Lives: Beyond Salem” (July 11), the spin-off of the venerable NBC soap returns for a second chapter starring cast members Kristian Alfonso, Peter Reckell, Eileen Davidson and a special appearance by Loretta Devine.

From BAFTA winner Peter Kosminsky, “The Undeclared War”(Aug. 18) tracks a leading team of analysts at GCHQ as they ward off a series of attacks along the invisible lines of cyberwarfare.

Inspired by Dolly Alderton’s internationally bestselling memoir, “Everything I Know About Love” (Aug. 25) gives an unflinching deep dive into bad dates, heartaches and humiliations and begs the question: can platonic love survive romantic love as we grow up?

From DreamWorks Animation, season four of “Dragons Rescue Riders: Heroes of the Sky” (Sept. 29) bring the rescue riders back for all new adventures.

Season two of returning YA series, “One of Us is Lying” (Oct. 20) which returns following the gripping season one cliff-hanger.

Season two of “The Capture” (Nov. 3) will again question if we can really believe what we see. Escalating from the CCTV thriller of series one, the six-part run features ‘invisible’ assassins, the terrifying rise of deepfake technology, the ever-growing tension between government and Big Tech, and corruption at the heart of the British media.

New crime drama “The Missing” (Nov. 11) from producer David E. Kelley and based on the international best-selling novel The Missing File.

“Irreverent” (Nov. 30) is a fish out of water crime thriller starring Colin Donnell, as a criminal forging the life of a reverend.