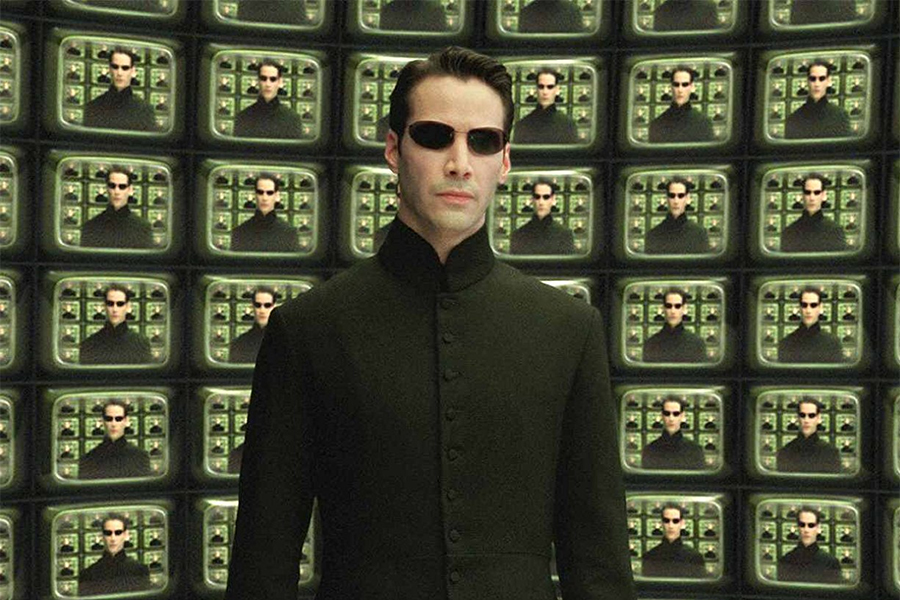 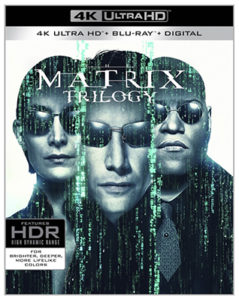 The 4K versions of the films are from a new scan of the original camera negatives and represents the first remastering of the films in nearly 15 years. The UHD Blu-rays will feature Dolby Vision HDR and a Dolby Atmos soundtrack optimized for home theaters. All discs will also include 5.1 audio.

The films will also include previously released bonus materials.

The trilogy boxed set is listed at $70.99 and includes the films on both UHD Blu-ray and standard Blu-ray discs. Combo packs for the standalone movies are listed at $29.99 each.

Best Buy will have exclusive UHD Blu-ray Steelbook editions of each film as well.