Roku June 15 announced a partnership with brewer/distributor  Mast-Jägermeister U.S. to create a new limited streaming series, “The Lesbian Bar Project,” directed by Erica Rose and Elina Street and hosted by Lea DeLaria (“Orange Is the New Black”), who also serves as executive producer along with The Katz Company. 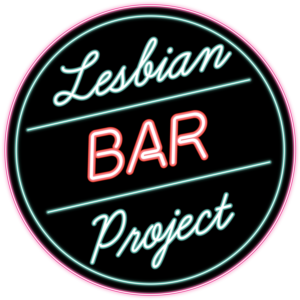 The series will spotlight lesbian bars and the communities that they serve across the countries. The three-episode docuseries is slated to launch in October 2022 on ad-supported The Roku Channel and during LGBTQ History Month in many countries around the globe.

“Our mission is to create a better TV storytelling experience and help marketers win the entire streaming journey,” Brian Toombs, director and head of content for Roku Brand Studio, said in a statement.

Chris Peddy, chief marketing officer at Mast-Jägermeister U.S., said the partnership with Roku provides an opportunity to raise awareness for the cause by sharing meaningful stories with a broad and engaged audience.

“We are honored to continue highlighting the critical need to support LGBTQIA+ establishments,” said Peddy.

Street is a French-American director and writer based in New York City. Street’s storytelling focuses on childhood, with an emphasis on female and non-binary gender expression. Rose is a Brooklyn-based filmmaker with a focus on queer and female-driven stories.