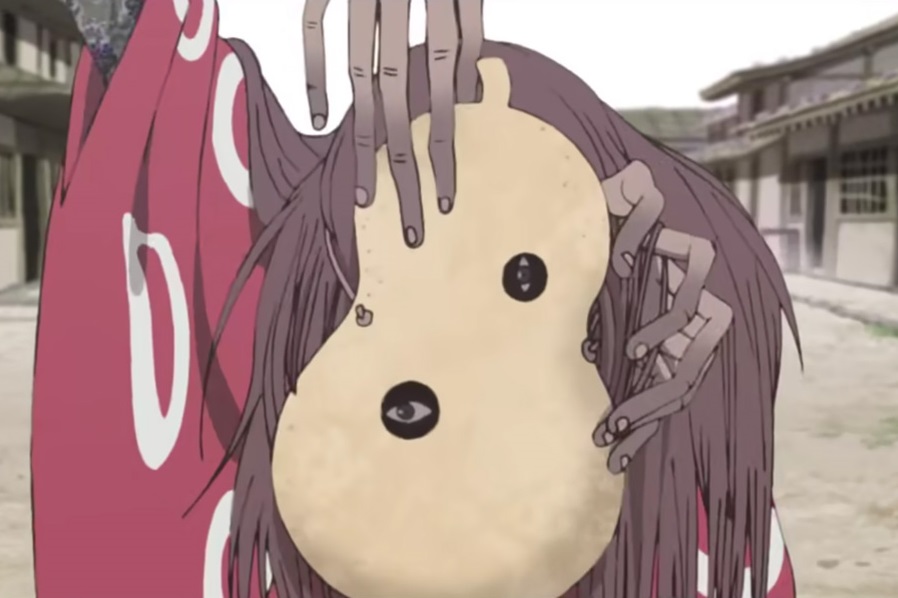 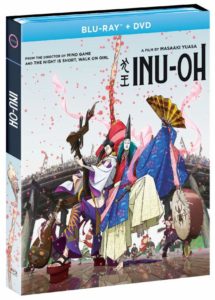 The film will be available Dec. 20 on all major digital platforms and Jan. 24 on Blu-ray Disc and DVD. Fans are able to place advance orders for the film now on GKIDS.com or ShoutFactory.com. 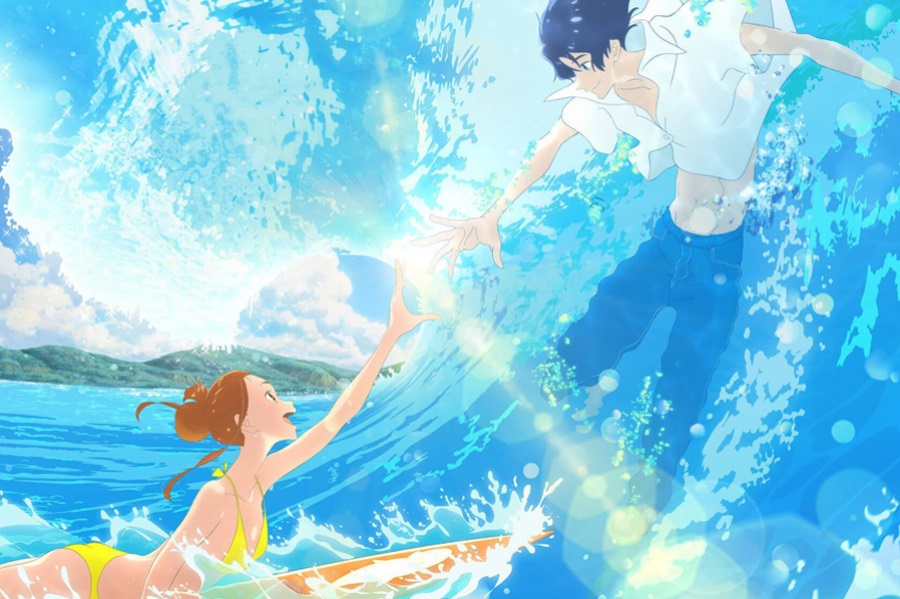 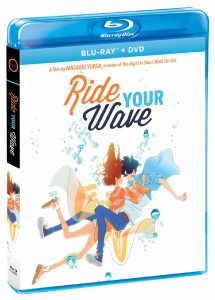