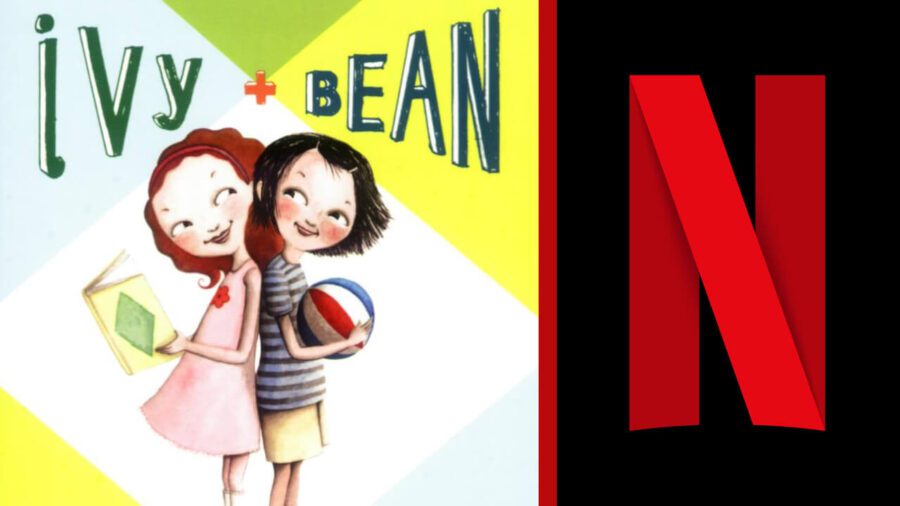 Netflix is extending its lease agreement with Martini Film Studios in Langley, British Columbia for an additional five years. The extension will provide the SVOD pioneer with continued access to eight stages and more than 260,000 square feet of total space. Recent Netflix productions filmed at Martini, include season two of “Space Force,” Mixtape, season two of “Another Life,” Ivy & Bean and season one “Grendel.”

“With more than 60 Netflix shows and movies filmed in BC since 2018, we’re excited to be redoubling our commitment to the region as a production center,” Amy Reinhard, VP, Studio Operations at Netflix, said in a statement. “There’s an incredible level of talent, innovation and creativity across the province, and we’re pleased to extend our relationship with Martini Film Studios which has been an outstanding partner.”

Netflix and Martini Film Studios have partnered on several initiatives,
including the installation of 20 electric vehicle charging stations at the facilities as well as providing the use of stage space for professional training programs to increase capacity for the province’s growing production sector.

“From day one, Netflix has been such an incredible partner,” added Gemma Martini, founder/CEO, Martini Film Studios. “Netflix is a very important part of the production sector here in BC, and we really appreciate the huge vote of confidence it is showing … to the world-class crew and technicians that hold up our industry.”