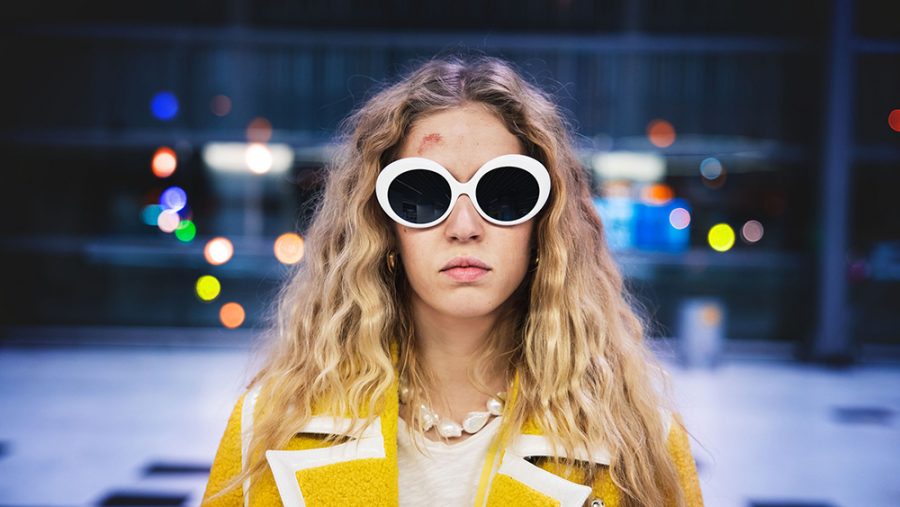 WarnerMedia Oct. 15 announced it would debut Danish series “Kamikaze” on HBO Max Nov. 14 — the first European original series to have a simultaneous release across 46 countries and territories Max is available. Two episodes in the eight-part series will subsequently debut each week until Dec. 5 in the United States.

The story follows 18-year-old Julie (Marie Reuther) on a journey of rediscovery, after losing her parents and brother in a plane crash. Suddenly, she finds herself alone in a large mansion with expensive cars in the garage, and, in theory, everything that most people only dream of: youth, beauty and money — lots of money. But material possessions hold no value to Julie anymore and she is forced to search for a reason to go on. She embarks on a wild and turbulent trip that takes her from her native Denmark to the far corners of the world. The series is based on the novel Muleum by Erlend Loe.

The series premiered at Series Mania festival in Lille, France, where Reuther won the prize for Best Actress in the International Competition.

“The best stories are able to transcend languages or geographical borders,”  Christina Sulebakk, GM of HBO Max EMEA, said in a statement. “As Max goes global, we are excited to give subscribers worldwide day and date access to this masterful piece of storytelling and introduce them to the exceptional performance from lead Marie Reuther.”

Max is currently available in the U.S., Latin America, the Caribbean and, after Oct. 26, in Denmark, Sweden, Norway, Finland, Spain and Andorra.