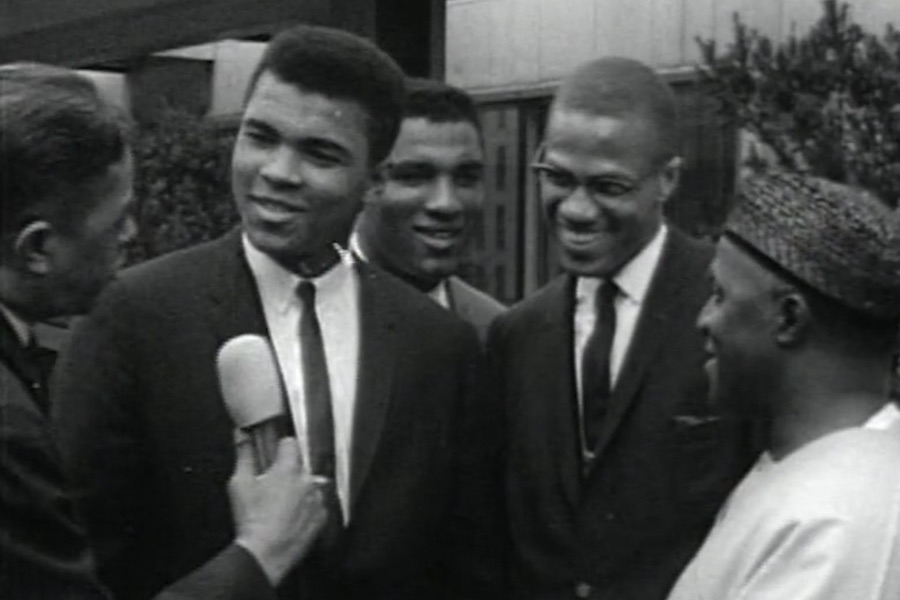 The documentary feature is inspired by the book Blood Brothers: The Fatal Friendship Between Muhammad Ali and Malcolm X written by Randy Roberts and Johnny Smith.

Directed by Marcus A. Clarke and produced by Kenya Barris for Khalabo Ink Society and Jason Perez, Blood Brothers: Malcolm X & Muhammad Ali tells the story behind the friendship of two of the most iconic figures of the 20th century: Muhammad Ali and Malcolm X. Ali was the charismatic and outspoken Olympic champion who charmed the nation, and Malcolm X the ex-con-turned revolutionary who railed against white oppression.

“Malcolm X and Muhammad Ali are two of the most iconic and revered African-Americans of the twentieth century, and yet the depths of their friendship and the influence they had on each other is largely unknown,” Clarke said in a statement. “Blood Brothers provides a deeper understanding into what made these two men tick, the intense role faith played in their bond and ultimately how their budding friendship came to an abrupt end.”