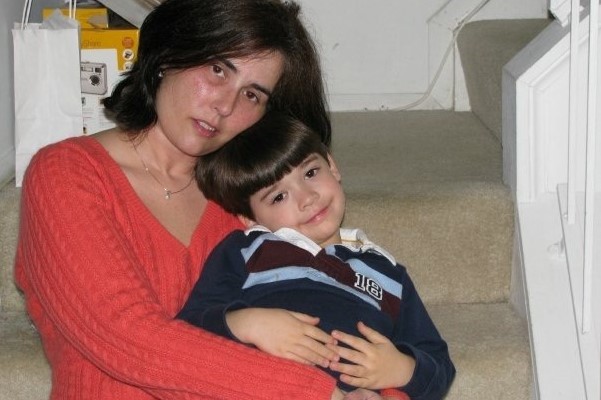 Sommers is best remembered for managing Turner Home Entertainment sales for all key accounts in the Mid-Atlantic states in the middle 1990s.

A resident of Maryland, Sommers was visiting her native Vermont when she died. She came to celebrate her 50th birthday and to tour the University of Vermont (UVM) Veterinary School with her teen daughter, Maddie.

A birthday celebration had been scheduled for Jan. 20, which Sommers did not attend because she wasn’t feeling well, according to longtime friend, and former colleague, Norm Burrington.

Aside from her daughter, she is survived by her husband, Mike; 13-year-old son, Alex; and mother, Joyce.

Born in St. Albans, Vermont, Sommers joined Artec, the big East Coast video distributor, in June 1987 and worked there until November 1993, when she joined Major Video, another video distributor.

She joined Turner in February 1994, then left in March 1996 for a brief stint at the Video Software Dealers Association (VSDA), the predecessor retail trade group to the Entertainment Merchants Association (EMA).

“Tina was in her teens when she started at Artec, where she earned everyone’s respect and friendship,” Burrington wrote in a Facebook post. “She took her work seriously but had fun doing it and never let an obstacle stand in her way.”