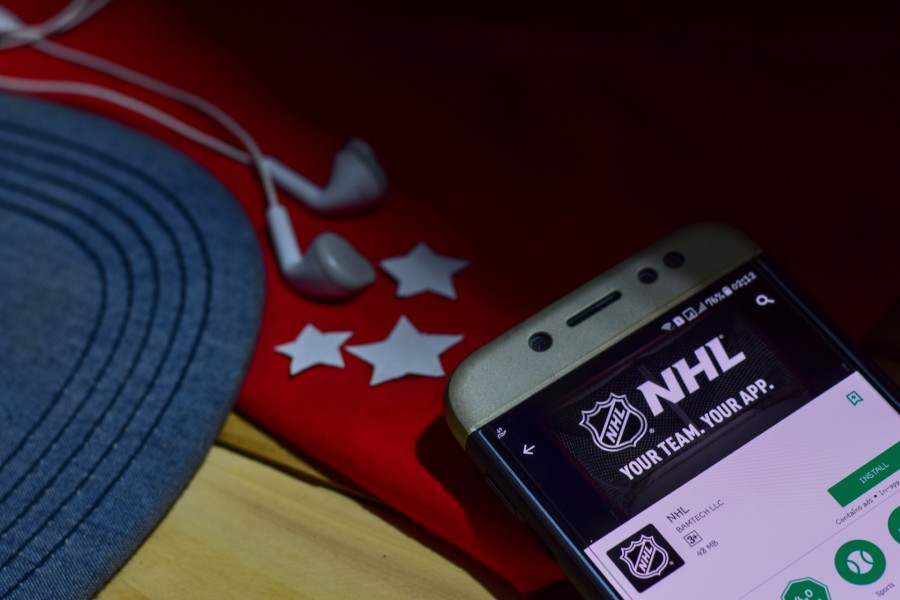 One of the last corporate decisions made by ousted Disney CEO Bob Chapek made was paying $900 million to Major League Baseball for the remaining 15% stake in BAMTech, the backend IT company that powers Disney+, ESPN+ and Hulu, among other digital properties.

Disney disclosed the purchase in its annual 10K filing for the fiscal period ended Oct. 1.

The deal makes Disney 100% owner of the erstwhile Major League Baseball Advanced Media property spun off by MLB in 2015. In 2016, Disney, under the direction of former (now reinstated) CEO Bob Iger, acquired a 33% ownership in BAMTech for $1 billion, upping the stake to 75% a year later for another $1.5 billion as the company made plans for the launches of Disney+ and ESPN+. Last year, Disney paid the National Hockey League $350 million for its 10% ownership in BAMTech.

The transaction comes after Disney reported a $1.5 billion quarterly operating loss for its direct-to-consumer business unit. The unit lost more than $4 billion in the fiscal year. Notably, in the regulatory filing, Disney valued MLB’s stake in BAMTech at $828 million.