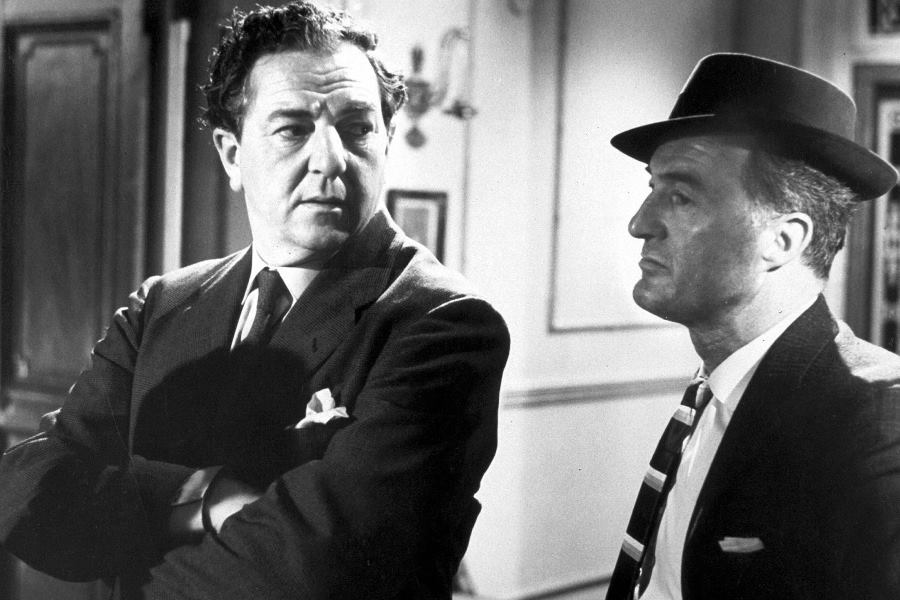 Kino Lorber is bringing the classic BBC television series “Maigret,” from the early 1960s, to Blu-ray Disc and digital platforms.

Season 1 of the show, which went on the air in 1960, will be released Dec. 20. The Blu-ray Disc edition includes three discs and carries a suggested retail price of $49.95. 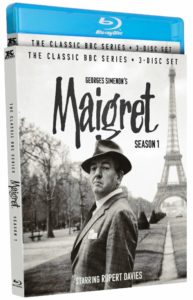 For retailers, the advance order deadline for the Blu-ray Disc is Nov. 22.

Unseen anywhere for decades, “Maigret” is considered the definitive adaptation of Georges Simenon’s famous novels. The BBC television production stars Rupert Davies as Commissaire Jules Maigret, the dogged French detective. Though Simenon’s books have been adapted many times, Davies’s celebrated, BAFTA-winning portrayal won the approval of Simenon himself, who stated: “At last, I have found the perfect Maigret!”

The three-disc Blu-ray Disc set includes all 13 episodes of season one, in which Maigret reckons with a “Murder in Montmarte,” “The Burglar’s Wife,” and various other vexing cases that only he can solve. “Maigret” has been remastered in high-definition from original film elements and is featured  in its original full-screen TV format.

The disc collection includes a restoration featurette, “The State of Maigret.”

“Maigret” was rebooted in 1992 and again in 2016. Earlier this year, the French film Maigret was released, with Gerard Depardieu as the fictional detective.