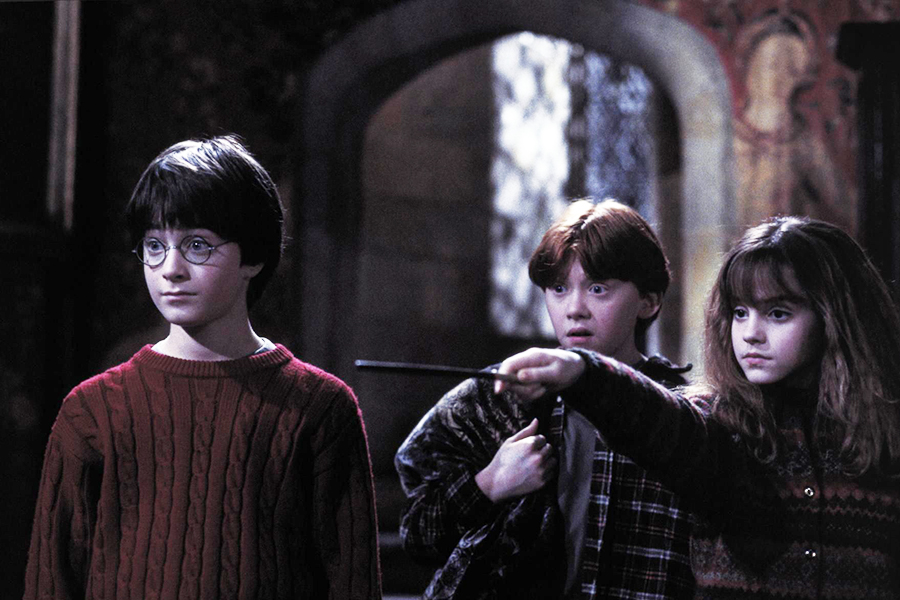 The 2001 family film Harry Potter and the Sorcerer’s Stone will be released on digital, Blu-ray and DVD Aug. 17 with “Magical Movie Mode,” a new way to experience the film, from Warner Bros. Home Entertainment for its 20th anniversary. 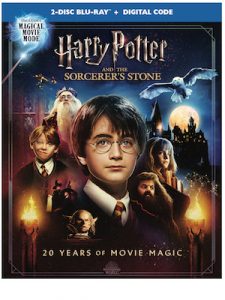 The “Harry Potter Magical Movie Mode” allows fans the ability to discover ﬁlmmaking secrets, spell incantations, creatures, magical artifacts, trivia, and more in a collection of activities and curiosities.  “Magical Movie Mode” includes director’s commentary from director Chris Columbus offering candid insight and amusing anecdotes from the production of the first film, deleted scenes, quizzes testing knowledge of a vast array of topics from the film, graphics, and audio during select scenes in the film.

In the first film in the franchise, Harry Potter finds out he is the orphaned son of two wizards and embarks on an amazing journey. During his first year at Hogwarts School of Witchcraft and Wizardry, Harry learns he is destined for great things and discovers a dark wizard is determined to destroy him.