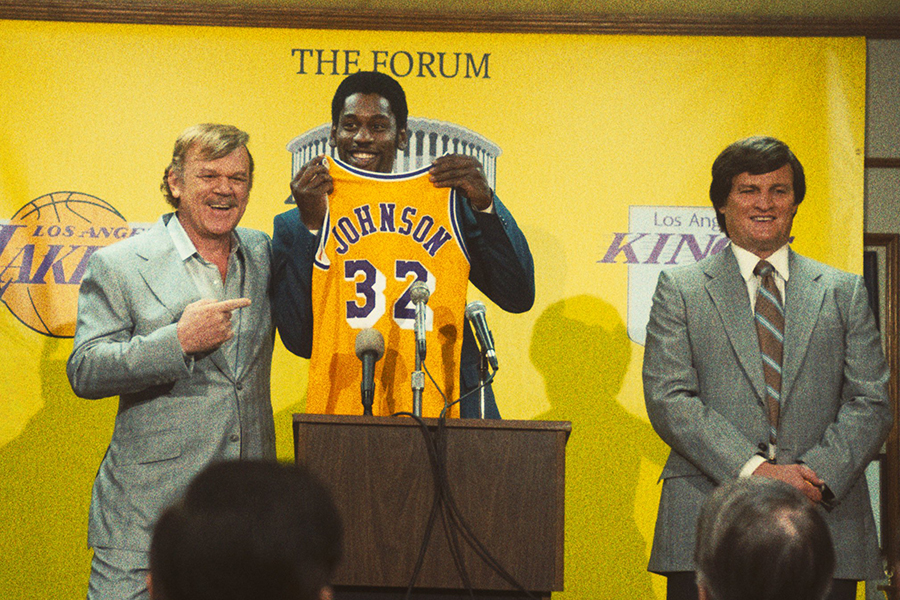 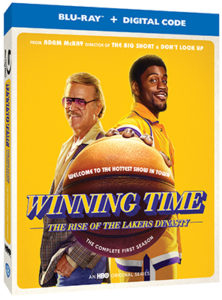 The show is also available for digital purchase and streaming on HBO Max. The series has been renewed for a second season.

The Blu-ray and DVD of season one includes all 10 episodes, plus “The Forum” discussions with the cast and producers for each episode, and several “Winning Time” behind-the-scenes featurettes: “Invitation to Set,” “Set Tour,” “Changing the Game,” “Training Time” and “The Craft,” the latter focused on writer and executive producer Rodney Barnes, production designer Richard Toyon, and set designer Argya Sadan. A digital copy of the season is included with the Blu-ray. 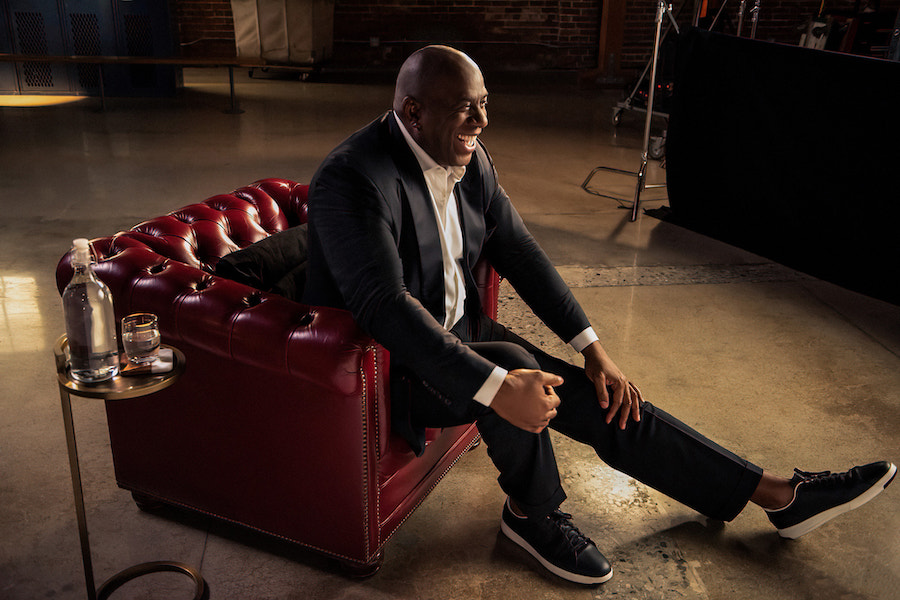 They Call Me Magic, a four-part documentary series that takes a look into the life and career of Earvin “Magic” Johnson, will premiere April 22 on Apple TV+.

They Call Me Magic offers a rare glimpse into the  story of Johnson, who left his mark on history through his work — both on and off the court — and continues to impact our culture today.

The docuseries explores Johnson’s journey from being the face of the Los Angeles Lakers and cementing himself as an all-time NBA legend, to changing the conversation around HIV and transforming into a successful entrepreneur and community activist. From his humble beginnings in Lansing, Mich., to becoming the global force he is today, They Call Me Magic features intimate interviews with Magic, his family, and an all-star lineup. 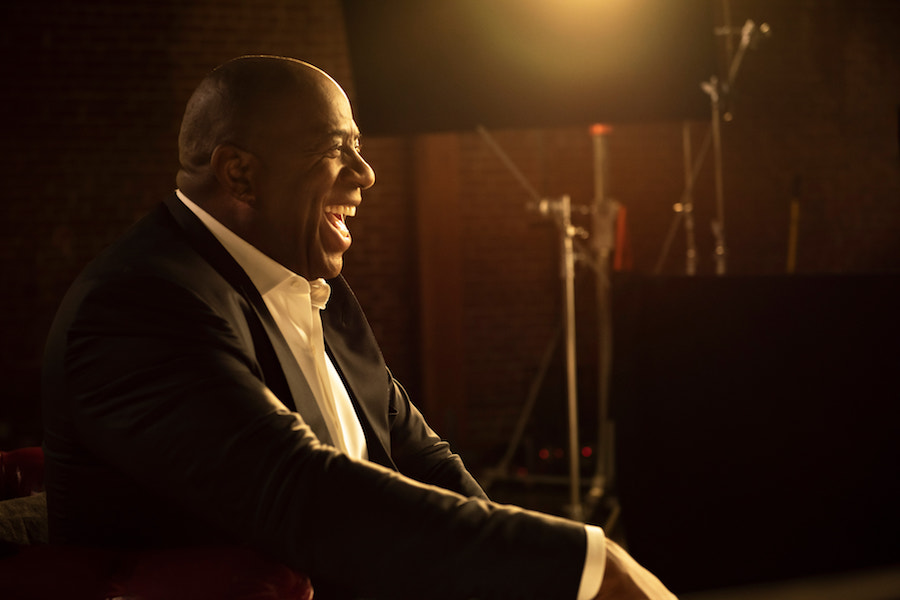