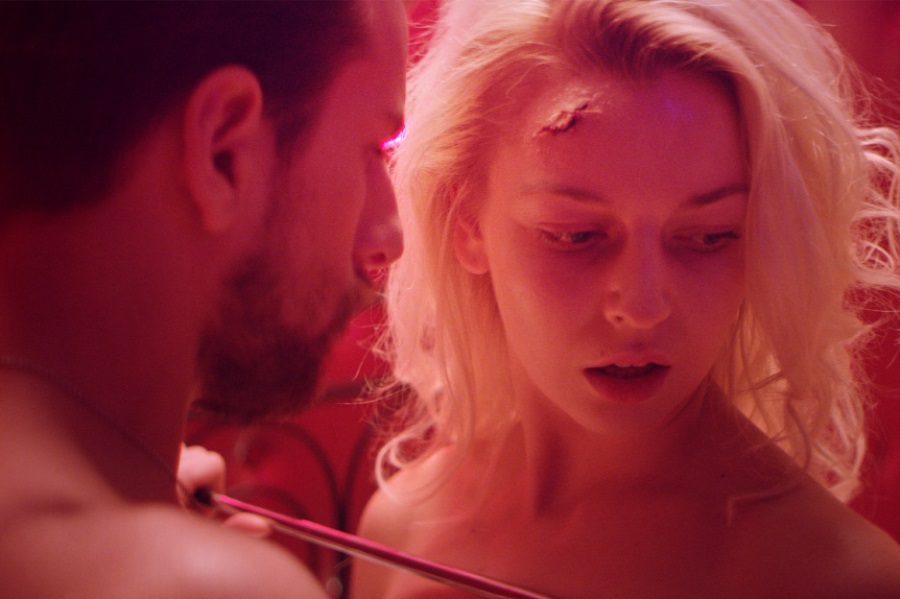 Kino Lorber on Dec. 14 will release, on DVD only, the documentary Luzzo, along with the Artsploitation fantasy-horror film Playdurizm, which will be available on DVD as well as Blu-ray Disc. 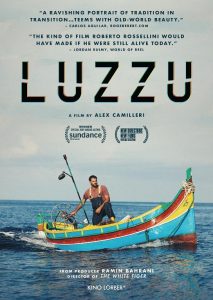 Luzzo is a 2021 Maltese-language film directed by Alex Camilleri. A hardworking Maltese fisherman, Jesmark Scicluna, is faced with an agonizing choice. He can repair his leaky luzzu — a traditional, multicolored wooden fishing boat — in the hopes of eking out a meager living at sea for his wife and newborn son, just as his father and grandfather had done. Or he can decommission it in exchange for an EU payout and cast his lot with a sinister black-market operation that is decimating the Mediterranean fish population and the livelihoods of the local families who depend on it.

Luzzu won a Sundance Jury Prize for its nonprofessional lead actor, Scicluna, who is a real-life Maltese fisherman. The DVD includes audio commentary from director Camilleri, a screen test and several short documentaries.

Playdurizm, also produced this year, finds first-time filmmaker Gem Deger debuting on the film scene with a dark-edged fantasy tale about a young man and the bizarre world he finds himself in. Demir (played by director Deger) suddenly wakes up with no memory of the past and in an unfamiliar apartment. Surrounded by balloons and an oinking pig, he scurries his way out only to be stopped by the handsome Andrew (Austin Chunn), who assures the teen that he actually lives there, along with Andrew, Andrew’s girlfriend and their pet pig.

As he uncomfortably settles into this new reality, Demir quietly longs for his heterosexual roommate. He gets his chance when Andrew’s girlfriend Drew (Issy Stewart) ODs and they stash her body under the sofa. Demir now does everything he can to be possessed by this man, all the while ignoring the violent clues of how he got there.

Bonus features include audio commentary with cast and crew, deleted scenes and a music video.