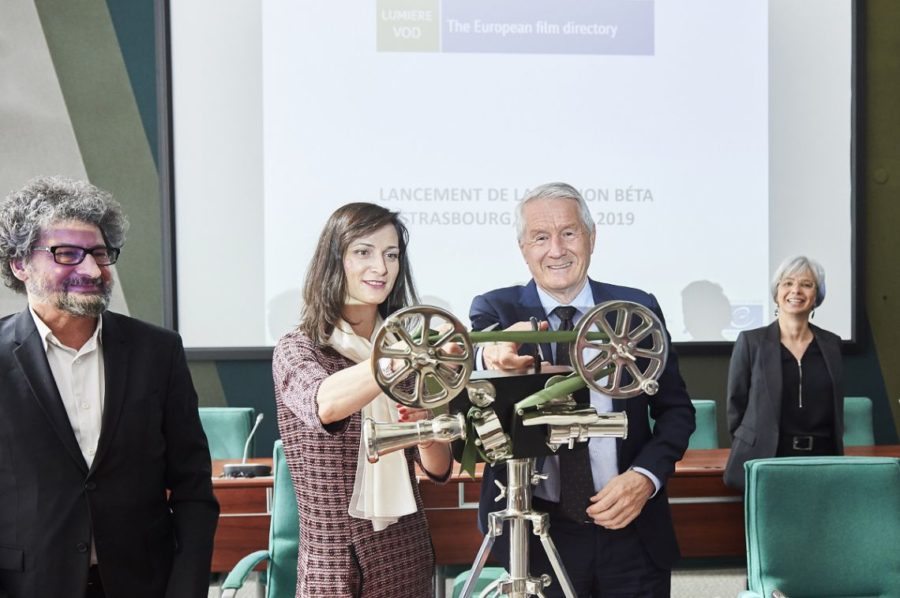 The European Union is launching a platform aimed at informing consumers where they can access more than 35,000 European-produced movies on-demand across more than 150 video-on-demand services, including Netflix and Amazon Prime Video.

By comparison, European VOD services feature about 50% movies originating from Hollywood studios, according to the EU.

The EU previously passed a mandate that all streaming and VOD services operating within its jurisdiction include at least 30% localized content.

At the same time, the economic organization cited scant availability of databases promoting European movies available on VOD, despite the fact the region produced more than 18,000 films from 2007 to 2016, including 47% increase in global production in 2017.

With Digital TV Research projecting an increase of 409 million VOD subscribers by 2023 to 777 million globally, the EU decided to act.

“Europe is a major player in film production therefore we must ensure that European films and other audiovisual works attract the audience that they deserve,” Mariya Gabriel, commissioner for digital economy and society, said in a statement. “This is yet another important initiative aimed to ensure that European works of art and cultural heritage stay high on the political agenda.”

Lumiere VOD is slated to launch publicly at the end of the year.