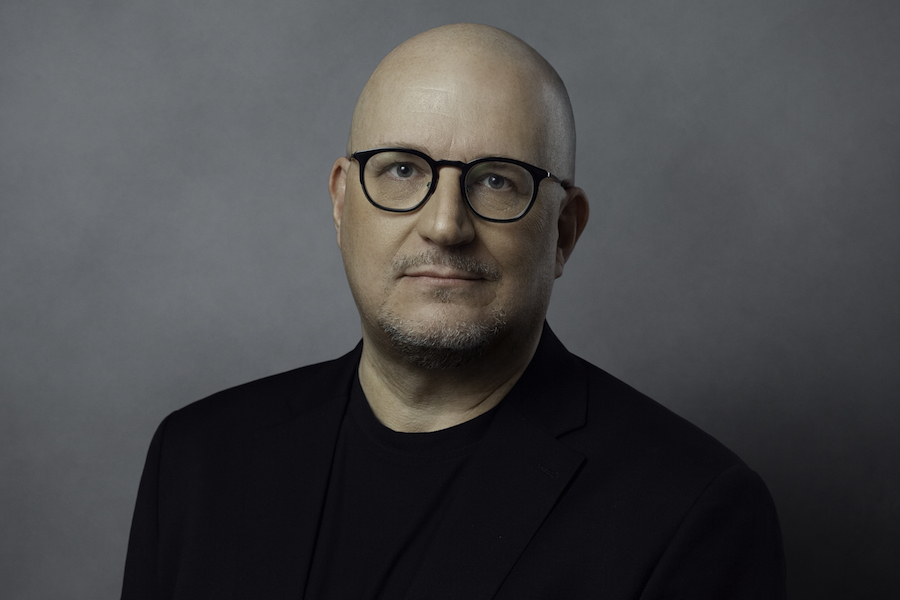 Larcher, who joined WarnerMedia in July 2020 to oversee Max’s international rollout, confirmed his departure on LinkedIn. Max ended the most-recent fiscal period with 76.8 million subscribers when combined with the HBO pay-TV network.

“I’d be lying if I said that I’m not sad about soon leaving Warner. Bros. Discovery. The new company has such an amazing opportunity ahead of itself, and I wish Jean-Briac Perrette, [newly hired CEO of Warner Bros. Discovery Global Streaming and Interactive], and the new leadership team nothing but the best as they take the helm,” Larcher wrote in a May 13 post.

In a separate post, Manuel Urrutia, SVP of HBO Max global expansion strategy and operations and head of marketing HBO Max EMEA, lauded the achievements of Larcher, Duran and other departing staffers.

“Saying that yesterday was a tough day is a euphemism,” wrote Urrutia. “Thank you, Johannes for your leadership, guidance, and friendship. Our company is forever indebted to you. Thank you, Luis Duran, Jason Press, Sarah Lyons, Brad Wilson. Your achievements were nothing short of spectacular.”