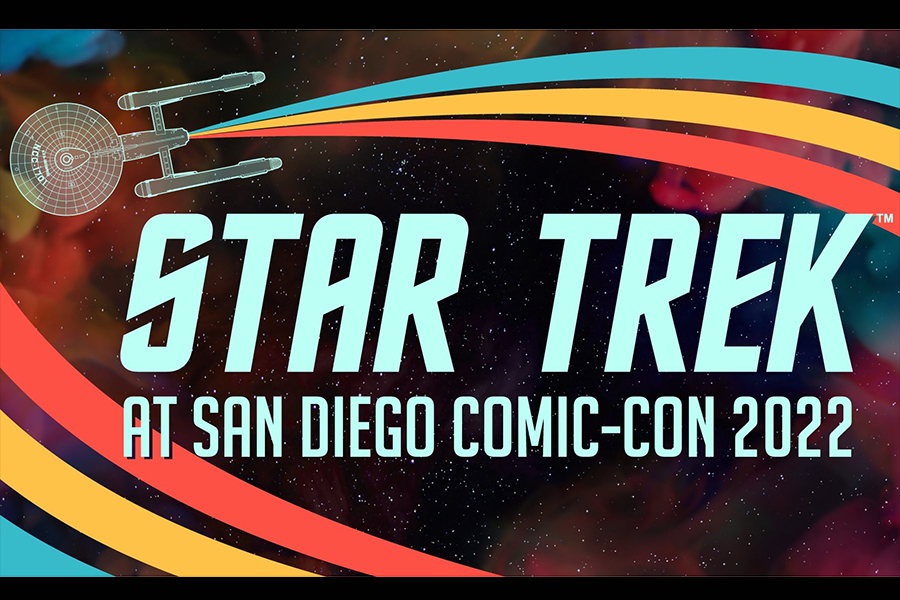 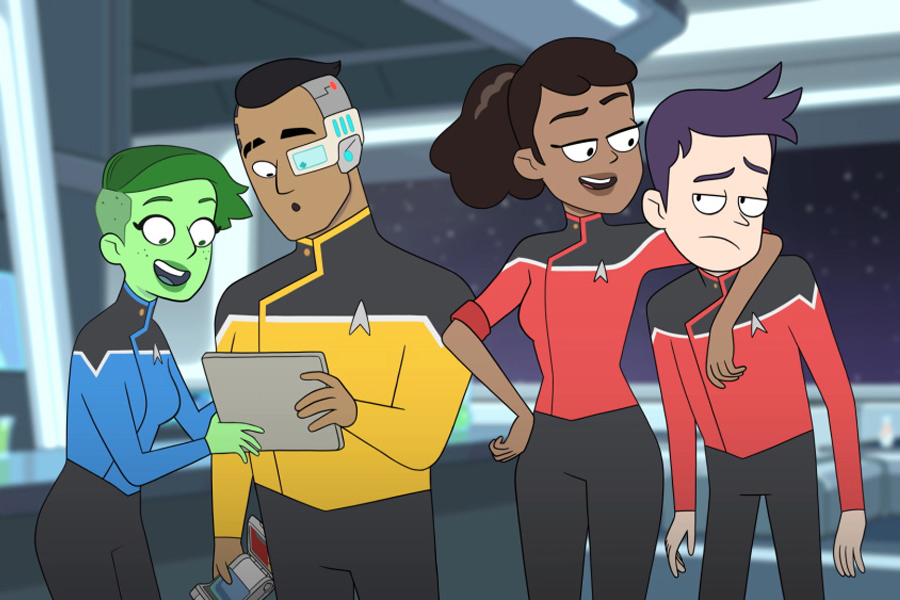 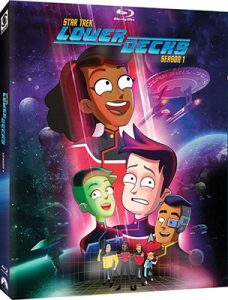 CBS and Paramount Home Entertainment May 18 will release Star Trek: Lower Decks — Season One on Blu-ray Disc and DVD, as well as a limited-edition Blu-ray Steelbook.

The animated comedy series, which debuted on CBS All Access last year and will continue on Paramount+, chronicles the adventures of the U.S.S. Cerritos in the year 2380, with a focus on the crew members who usually do the dirty work.

The Blu-ray and DVD offer all 10 half-hour episodes, plus nearly two hours of exclusive special features, including:

○ “Joining Starfleet” (episode 1) — Producers and crew discuss the development of season one from storyline to visual artistry;
○ “Aliens Among Us” (episode 2) — Dives into the different aliens encountered on the journey to the Tulgana 4 planet;
○ “The Animation Process” (episode 3) — A look at the efficiency and creativity needed to put together an episode of “Lower Decks”;
○ “The Main Titles” (episode 4) — A look at the graphic design and thematic music developed for the show through the lens of creating title sequence;
○ “Art Design” (episode 5) — A look at characters’ style and the sets that elevate the animated on-screen adventures of the U.S.S. Cerritos;
○ “The Holodeck” (episode 6) — The cast and creative team discuss uses for the holodeck, which can simulate nearly any environment or situation;
○ “Division 14” (episode 7) — A look at the Starfleet branch tasked with dealing with the unexpected mishaps that plague starship crews.
○ “Deck Dynamics” (episode 8) — A dive into how the relationship between the upper and lower decks an their comedic interactions contribute to the storyline  throughout season one;
○ “The Music of Lower Decks” (episode 9) — An exploration about how traditional themes have been integrated into the show and the episode’s in-story “Crisis Point” movie;
○ “All in the Family” (episode 10) —  A look at evolution of the crew and their relationships over the show’s first year, and how “Lower Decks” fits into the “Star Trek” family as a few legacy characters appear.