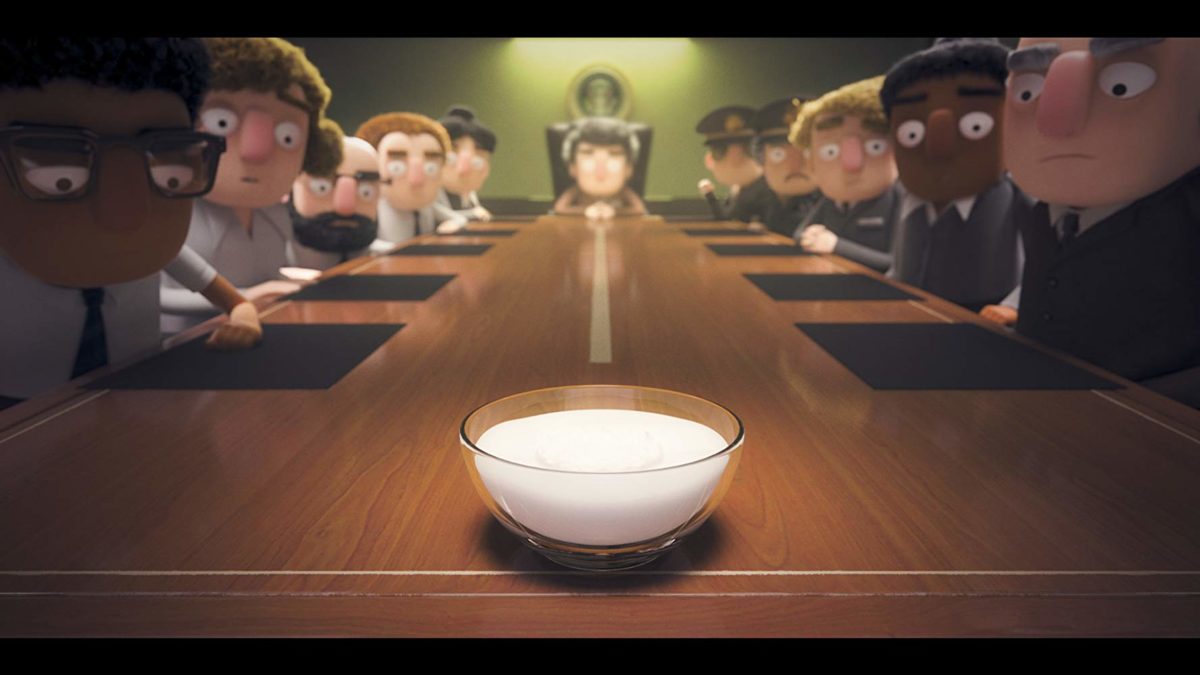 Los Angeles-based TVLytics tracks a binge session when four or more episodes of a show are watched and tracked in the TV Time app within a given day.