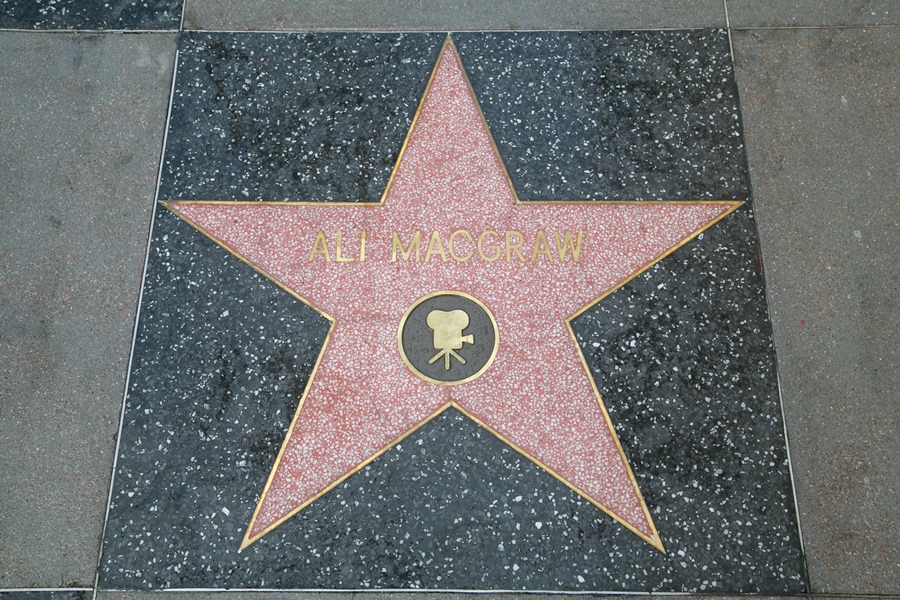 To celebrate the Feb. 9 Blu-ray Disc release of Love Story on the classic romance’s 50th anniversary, stars Ali MacGraw, 81, and Ryan O’Neal, 79, received stars on the Walk of Fame in Hollywood, Calif. The  first-ever virtual double-star ceremony was held on Friday, Feb. 12. Love Story was released by Paramount Home Entertainment as part of the studio’s “Paramount Presents” line of collectable classics. 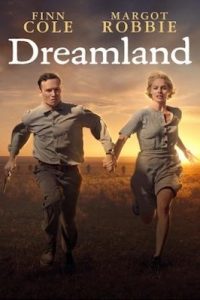