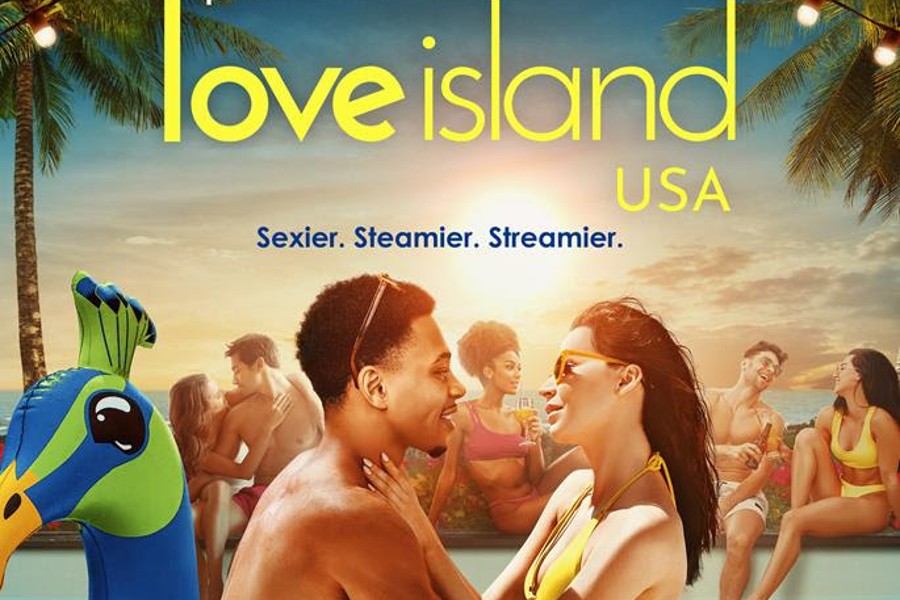 In its first three weeks, Peacock original series, “Love Island USA” has proved to be the most streamed Original Unscripted Series on NBCUniversal’s hybrid AVOD/SVOD platform, and the third-largest original series launch overall on the service.

“[The show] has soared into the cultural zeitgeist,” Kelly Campbell, president of Peacock and direct-to-consumer, said in a statement. “Our fresh take on ‘Love Island USA’ has migrated the fanbase to Peacock.”

Peacock could use the publicity. The platform’s subscriber base remained relatively flat at 13 million paid monthly members in the most-recent fiscal quarter (ended June 30), since launching on April 15, 2020. The platform is offered free to Comcast Cable’s Xfinty pay-TV subscribers.