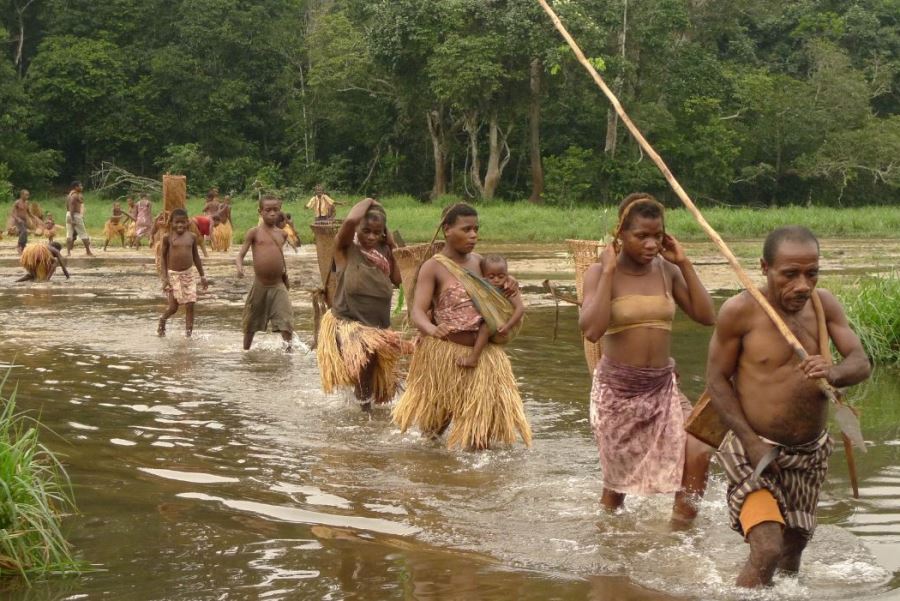 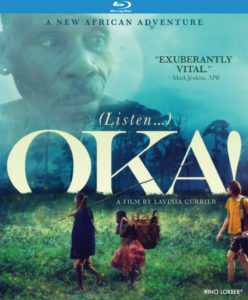 Kino Lorber has set an Oct. 18 Blu-ray Disc release date for Oka!, a 2010 documentary about Louis Sarno, an American ethno-musicologist who lived in Central Africa with the Bayaka Pygmies for 25 years.

The film will be available digitally one week earlier, on Oct. 11, through Kino Now.

The Blu-ray Disc carries a suggested retail price of $29.95.

Directed by Lavinia Currier, the film follows Sarno as he traveled from New Jersey to the forests of Central Africa to record the music of the Bayaka Pygmies. He fell in love with the people and their music — and a Bayaka girl. Despite his failing health and a difficult life in the village, he followws the Bayaka into the heart of the forest.

Bonus features include “Listen to the Forest,” a making-of documentary by Currier and James Bruce.