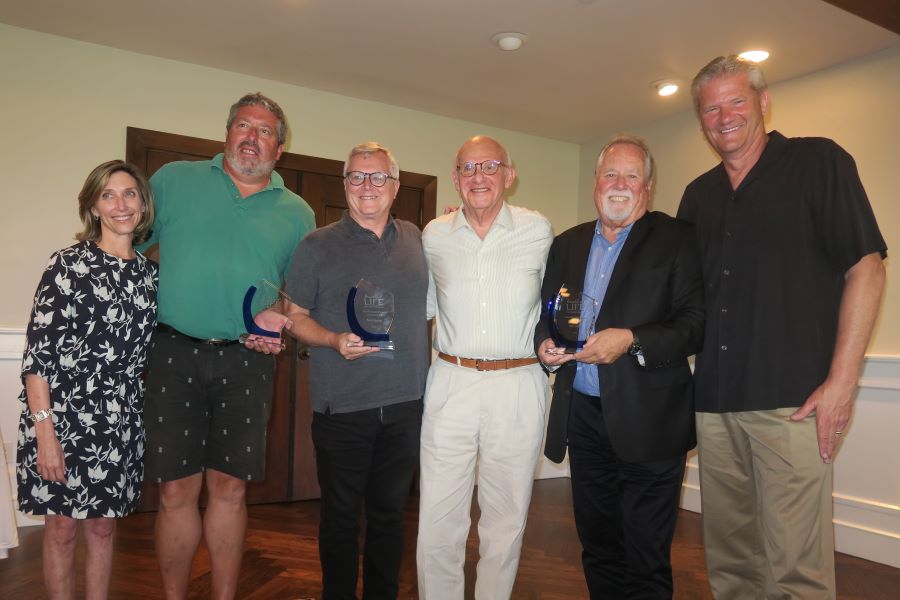 More than 100 people participated in the Los Angeles Media and Entertainment Golf Tournament July 15 at the Ranch Country Club in Westlake Village, Calif., honoring a “foursome” of industry legends and raising nearly $80,000 for the Cystic Fibrosis Foundation.  Warren Lieberfarb, David Bishop, Steve Nickerson and Mike Fidler were honored for their contributions to DVD, which triggered the start of home entertainment’s digital revolution. The event was organized by Mark Horak, a former executive with Warner Bros. Entertainment Group and Redbox, and is a precursor to the Los Angeles Entertainment Summit, which starts July 16. 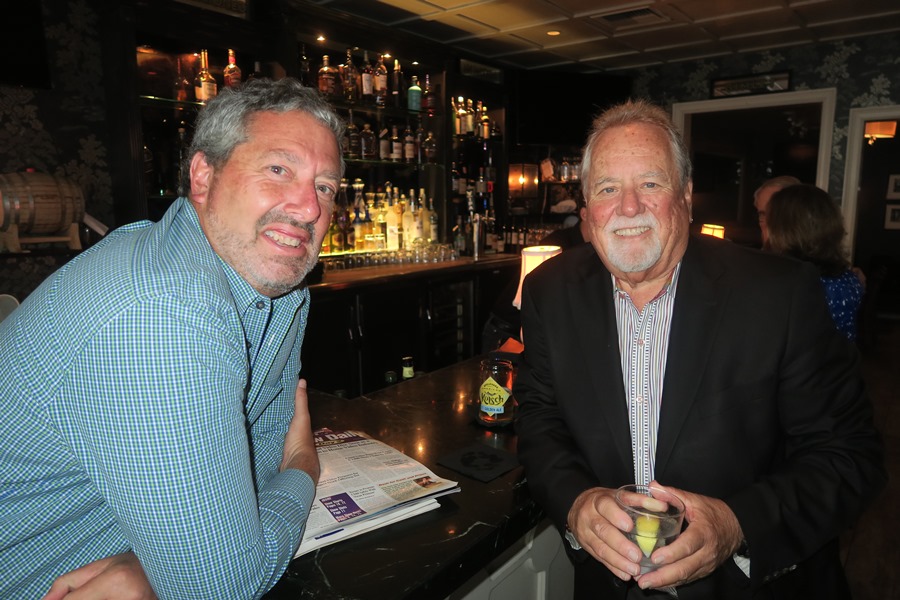