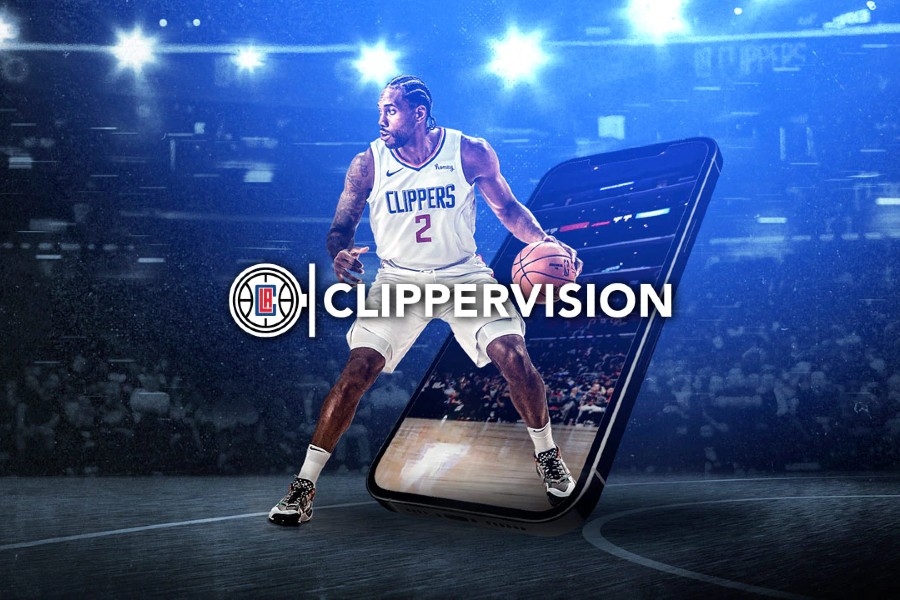 In a first for the National Basketball Association and professional sports, the Los Angeles Clippers will launch a direct-to-consumer streaming platform, ClipperVision, that will stream more than 70 games live in-market games in its first season.

Priced at $199.99 for the season, the platform aims to enhance the live game-watching experience through augmented reality and alternate-language commentary options. It will launch with six different stream options, and additional features are in the plans.

The platform expands from the Clippers CourtVision Beta, which was introduced in 2018 as the very first live, augmented sports broadcast available and won numerous awards for its innovation.

Subscribers for the 2022-23 season will receive a limited-edition L.A. Clippers-branded jacket and regular season access to Bally Sports+.

“I have wanted to create a product like ClipperVision since the day I came to the Clippers,” Clippers chairman and owner Steve Balmer said in a statement. The former Microsoft CEO said the streaming platform would transform the experience Clippers fans have watching games and provide them with more platforms to watch the team.

ClipperVision subscribers can stream live games in-market and access a video-on-demand library directly at home, online, on their phone, or on the go from their computer, phone, and other connected devices without a cable subscription. ClipperVision is powered by the NBA’s new integrated digital platform, which also runs the new NBA app.

“The TV landscape is getting increasingly more competitive, oftentimes at the cost of the fan,” said Gillian Zucker, president of business operations at the Clippers. “Making ClipperVision available directly to consumers, combined with games on Bally Sports SoCal and free-to-air-TV on KTLA, means that we can put Clippers games back in the hands of our local fans.”

ClipperVision’s six streams will include: