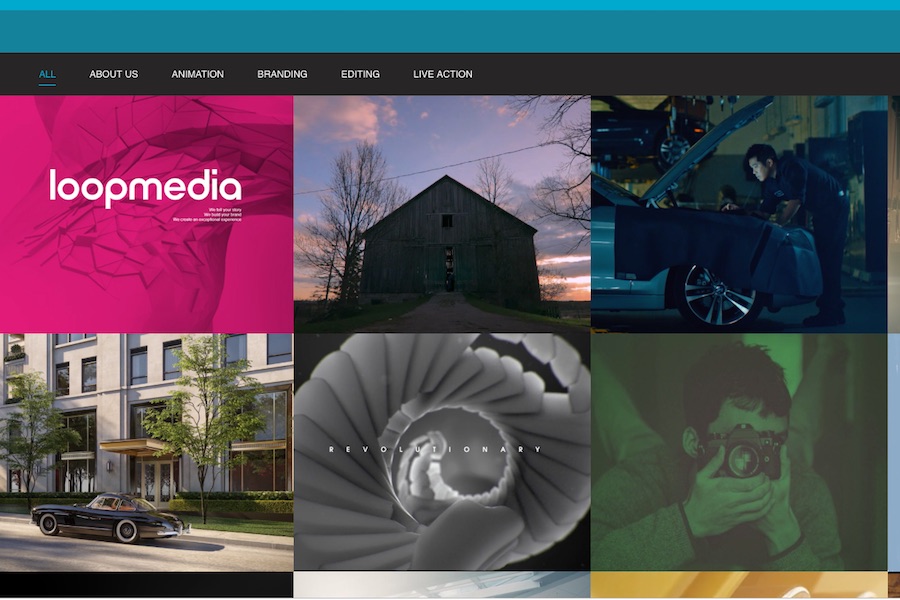 Loop Media, a streaming media company focused on premium short-form video for businesses and consumers, has acquired ScreenPlay, with its library and licensing rights to more than 200,000 music videos and film, game and TV trailers.

Loop purchased the company, which takes in millions of dollars in annual revenue and has a built-in client base of thousands of public venues, with cash and stock, according to a Loop press release.

“ScreenPlay has been successfully providing a great video service to North American businesses for 30 years. We are excited to aggressively expand its already substantial footprint and further the current experience by enabling audiences to engage with popular content at home and in public venues as Loop,” said Jon Niermann, CEO and co-founder, Loop Media, in a statement. “Not only does ScreenPlay fast-forward Loop’s business with its vast library of treasures — including vintage performances by major label and independent artists — it brings us a customer base in a digital out-of-home market that will grow as we deliver more powerful, slimmer and connected solutions.”

“Over the past two years, our relationship has grown from partners, to Loop’s investment in ScreenPlay, to realizing the formidable power we’d have as one company,” Vrieling said in a statement. “Our team is excited to join Loop to provide more value to both the business customer and individual consumer, and help shape the future of streaming video.”

Videos from ScreenPlay’s library can be viewed in thousands of public venues including select Hard Rock Cafes, Norwegian Cruise Line, Yard House, Buffalo Wild Wings and Margaritaville, according to the release. Current customers will continue to receive uninterrupted service as Loop develops and rolls out complementary services throughout the year. The videos are also provided to hundreds of websites and businesses such as IMDb, Amazon, Best Buy and more, which account for hundreds of millions of views per month, according to the release.

Loop’s consumer app will be available later this year, according to the release.