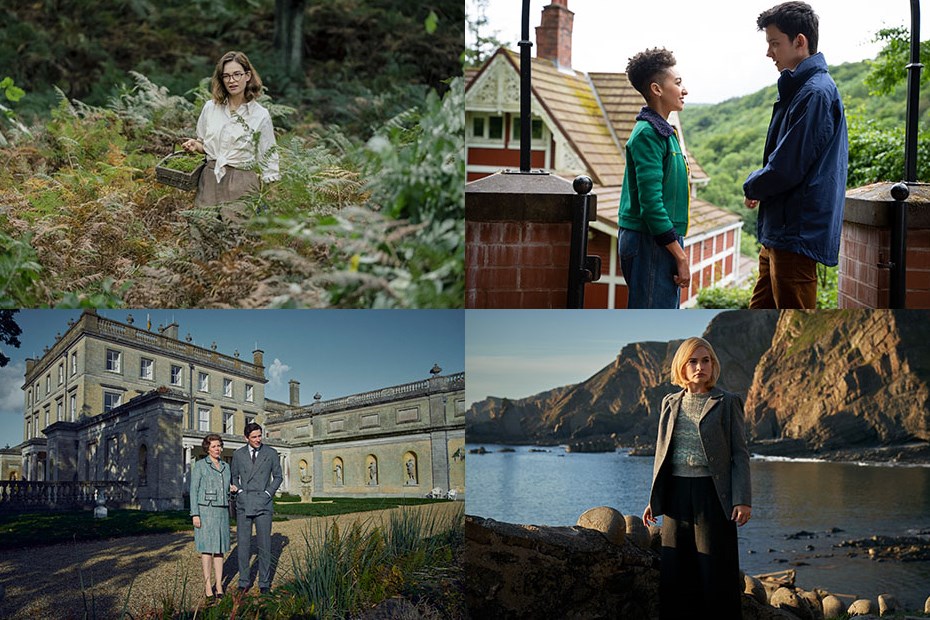 Fresh off its Primetime Emmys haul for “The Crown,” Netflix Sept. 20 announced a new long-term lease with Longcross Studios in the United Kingdom, production home of the “James Bond,” Marvel Cinematic Universe and “Star Wars” movie franchises, among others.

Netflix in 2021 is spending more than $1 billion on new series, movies, unscripted content and documentaries, and in the process creating more than 5,000 jobs, according to Anna Mallett, VP of physical production, U.K.

The streamer’s U.K. productions include “The Crown,” “Sex Education,” “Bridgerton,” “The Witcher” and “Top Boy,” in addition to movies The Dig and Rebecca, among others.

“This commitment will help to significantly enhance and develop the caliber of production facilities as well as create hundreds of new jobs and boost the local economy,” Mallett said in a statement.

Mallett said the new studio lease would help support “the careers and training” of about 1,000 people across the U.K. through the Netflix’s new training program, “Grow Creative U.K., which she said would focus on “upskilling” crew and emerging British talent, especially those from diverse backgrounds.

“The program forms part of Netflix’s long-term ambition to provide the greatest number of training opportunities across high-end TV and film in the U.K.,” Mallett said.

Netflix has more than 15 million subscribers in the U.K.