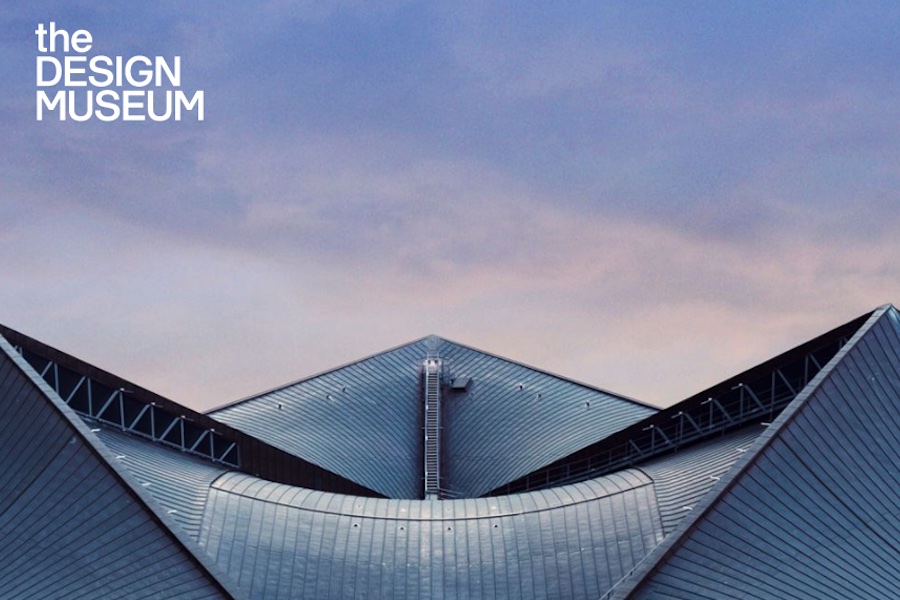 Netflix has announced a new partnership with the Design Museum in London — a museum devoted to contemporary design — for a new exhibit celebrating the service’s “design journey,” according to a blog post by Steve Johnson, Netflix VP of product and studio design.

“Our new immersive exhibition will take a closer look at the key elements of the Netflix experience, its evolution over time, and our underpinning design philosophy,” Johnson wrote. “The exhibit will also showcase this design journey from a different perspective through fan favourites.

“When something is designed well, it makes life easier, gives us joy and brings people together. And just like entertainment, design can fundamentally change the way we live our lives.

“At Netflix, building an intuitive, seamless experience has been at the heart of our business for the last 25 years: from our very early days as a mail-order DVD company, to our role today bringing entertainment to homes and devices around the world. Design plays a key role in connecting our members with great stories.”

It’s Netflix’s 10th year in the United Kingdom, he noted.

“We couldn’t think of a better moment to look back at the evolution of the Netflix experience and celebrate our journey together,” he wrote. 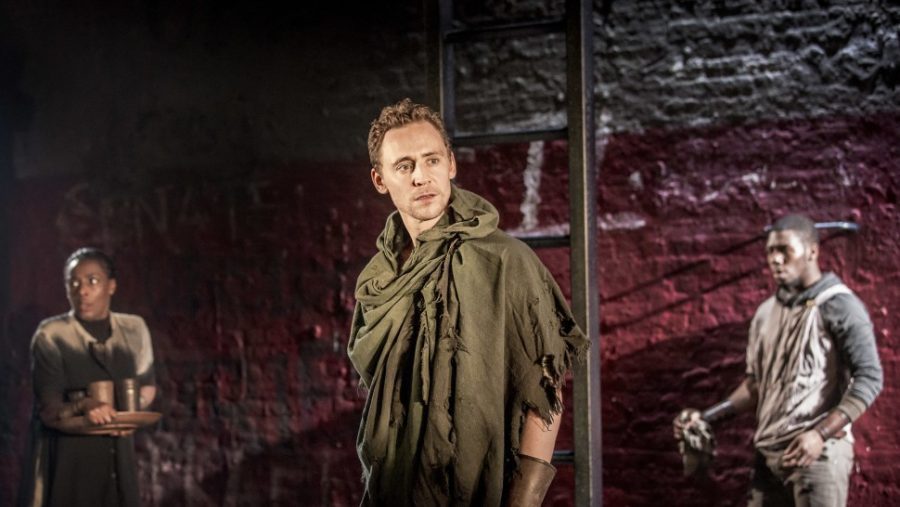 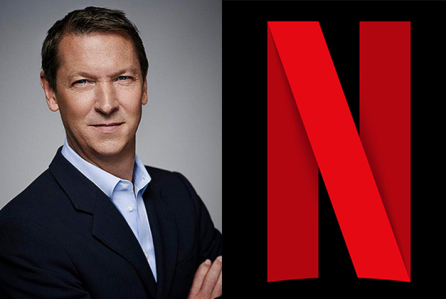