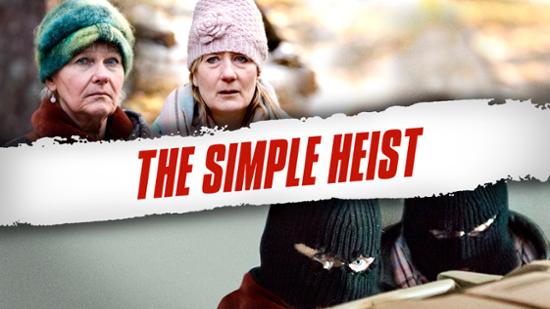 Later this summer Acorn TV will also be available as an app on Vizio smart TV’s.

“Acorn TV is now available in more ways than ever before so customers can watch its addictive international mysteries and dramas on whatever device or platform they prefer,” Mike Pears, president of U.S. Distribution for RLJ Entertainment and Acorn TV, said in a statement. “With millions of drama and mystery fans worldwide, we’re thrilled to work with these key distribution partners to continue to evolve the service and expands its distribution in North America as well as worldwide.”