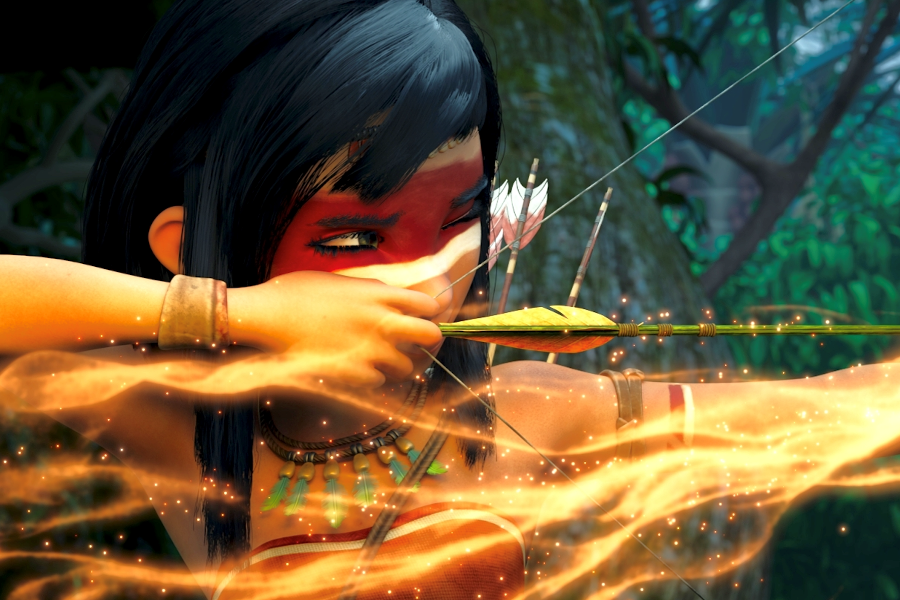 Shout! Kids and Cinema Management Group have announced the Nov. 29 release to home audiences of Ainbo: Spirit of the Amazon, an animated film based on a story by award-winning filmmaker José Zelada (Kayara, Searching for Hearts). 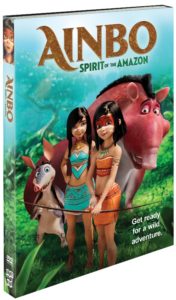 Marking its first availability in the United States, the film may be purchased by consumers on DVD or as a digital download and rented on demand.

Directed by José Zelada and Richard Claus, Ainbo: Spirit of the Amazon follows the story of a young heroine and her thrilling journey to save the endangered Amazon rainforest. A visual and colorful movie, the film is bolstered by vibrant storytelling, a strong young female lead character, fascinating folklores, and the relevant theme of deforestation and environmental conservation.

The film was an official selection of the 2021 Annecy International Animation Film Festival, and was recently nominated for Best Feature, Best Sound Design, and Best Original Music at the Ibero-American Animation Quirino Awards in Madrid.