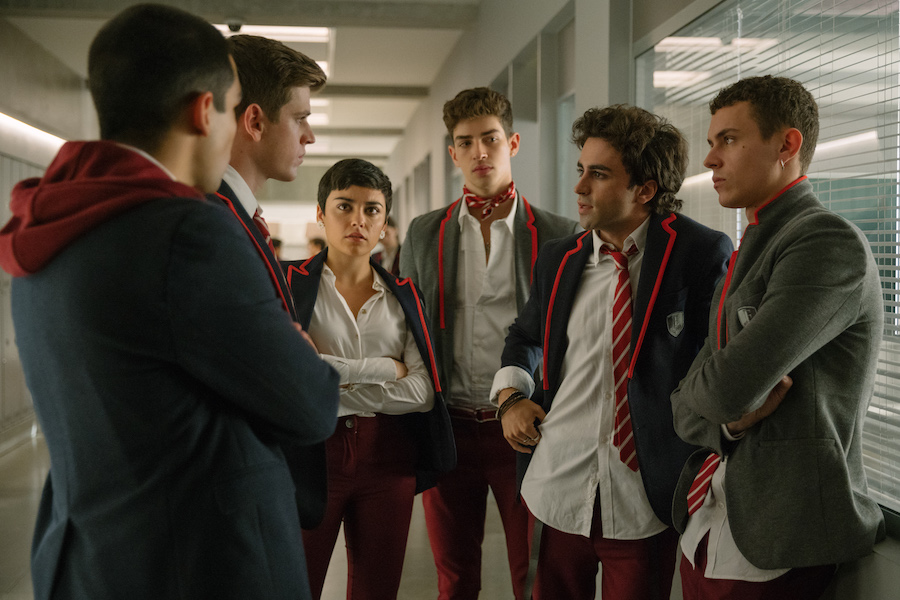 Netflix’s “Elite” was again the top binge while “RuPaul’s Drag Race All Stars: Untucked!” was the top rising show on the TV Time charts for the week ended June 27.

Coming in at No. 2 on both charts was Netflix’s reality series “Too Hot to Handle,” season two of which debuted June 23. The competition series follows couples on a vacation getaway who must abstain from physical relations to win a $100,000 prize.

The French series “Lupin,” season two of which hit Netflix June 11, came in at No. 3 on the binge chart. It follows a gentleman thief whose quest for revenge has torn his family to pieces.