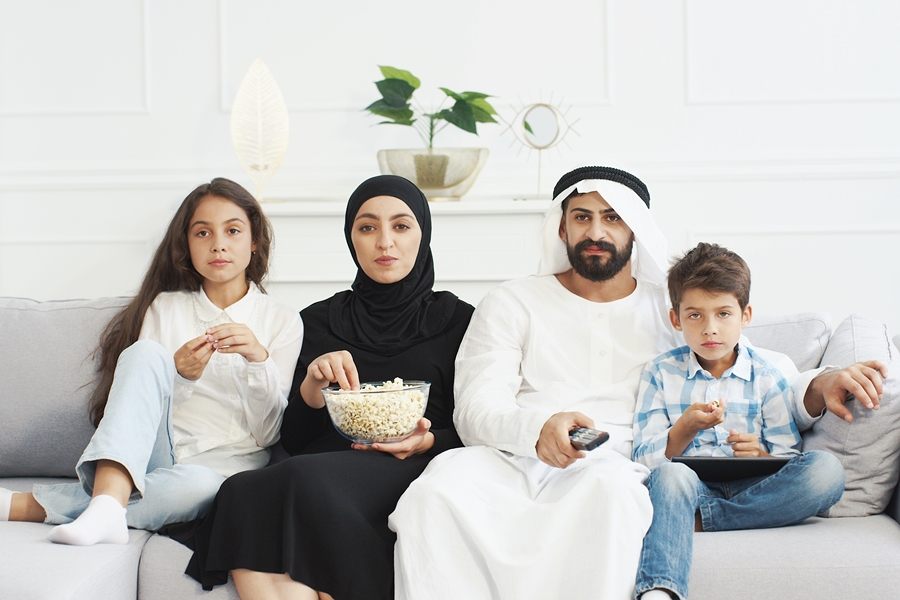 XL8 says its language pairs deliver new workflow efficiencies for LSPs in terms of less post-editing work and a 32% reduction in project delivery times. These newest models bring the company’s total number of context-aware language pairs to 40. By the end of 2022, all of XL8’s 73 engines will be context-aware.

XL8’s application of context awareness in its machine translation technology enhances the immersive experiences for audiences watching live or pre-recorded streaming or broadcast content. XL8’s context awareness engine does what was previously the sole domain of humans, accurately considering the context of a conversation and evaluating the subtle differences of gender, slang, formalities, multiple word meanings, and other language intricacies.

A third-party committee of content localization service providers tested the new models for translating from English to Latin Spanish using several categories of programming (such as sci-fi, comedy, food, travel, drama). The tests were conducted with and without the XL8 context awareness model applied. While both sets performed well, the accuracy of XL8’s CA model averaged 95.5% and the normal model average was 91.2%.